This Teen Wanted To Improve Breast Cancer Screenings. So He Googled It.

What did you spend your time doing when you were 15? Dreaming about having your own car? Thinking about a crush? Were you a highschool sports superstar or a local video game champion? Those are all tried-and-true occupations for 15-year-olds, but they weren’t enough to keep Abu Qader occupied. His hobby? He wanted to see if he could figure out how to make breast cancer screenings more accurate and accessible. Where did he start? Where any 15-year-old would: Google.

Inspired by a trip to the developing world, he knew he wanted to make healthcare more accessible. But he didn’t know how to start. His interest was sparked when he saw the IBM supercomputer, Watson, beat two long-standing human champions on Jeopardy! Abu was fascinated. How could a computer beat a human? As he put it, “Watson completely destroyed them.” 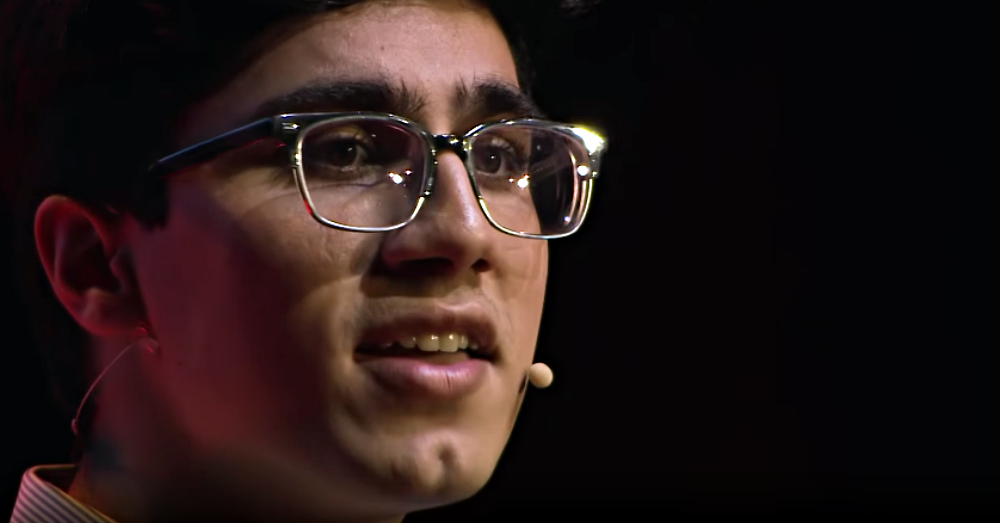 So he Googled it. And thus began a journey into the world of machine learning—his first step toward a possible breast cancer solution. He learned about the algorithms that computers are programmed with to create artificial intelligence, specifically algorithms called neural networks. Computers with these neural networks were “kicking human butt.” 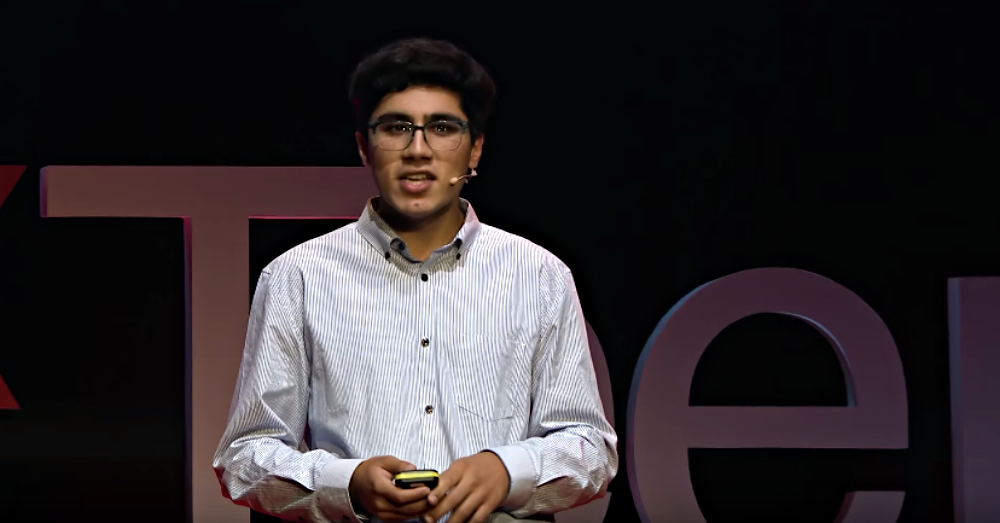 Abu theorized that this technology might be used to help women receive better healthcare, specifically women getting screened for breast cancer. But Abu had more to learn, and he found an incredible amount of information just by posing his questions to Google and seeing what turned up. 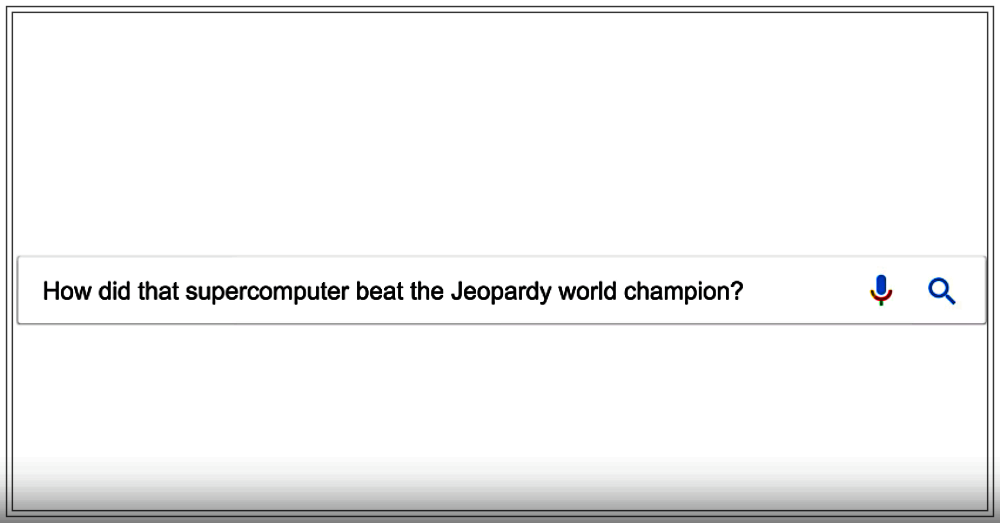 He found that computers can differentiate objects in images, such as an apple from an orange, for example. The computer would need to be fed hundreds of images, but it would learn what makes an apple an apple and an orange an orange.

Think about the facial recognition technology on Facebook—computers are already able to distinguish one face among the millions that it sees. That’s because computers can recognize obscure patterns, patterns that even humans can’t pick up on. And so it can find things, such as a certain face, when even a human wouldn’t be able to.

But Abu wanted to put this technology to better use. So he Googled, “Why is breast cancer so hard to diagnose?” 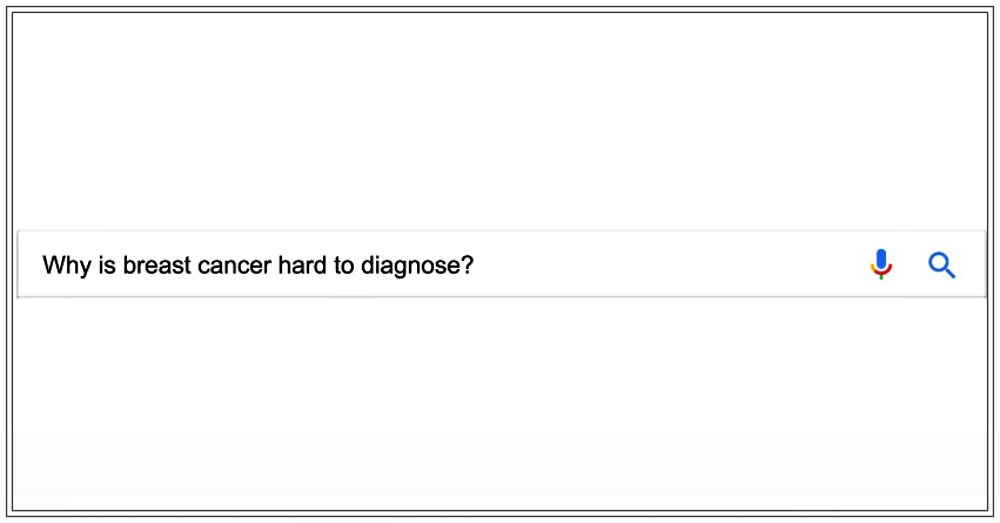 In a breast scan, a doctor or radiologist has to look at an image and scan it, visually, for multiple features. Is there density? Is there a concerning shape? Jaggedness? If there’s a tumor, is it benign or cancerous? Breast cancer manifests differently, and two cancerous scans won’t look exactly alike. That puts a lot of pressure on the human eye.

And it may be too much pressure. According to Abu (and his trusty Google searches), 31% of women are misdiagnosed with either a false positive or a false negative. Since early detection is key to surviving a breast cancer diagnosis, a false negative could end in tragedy. 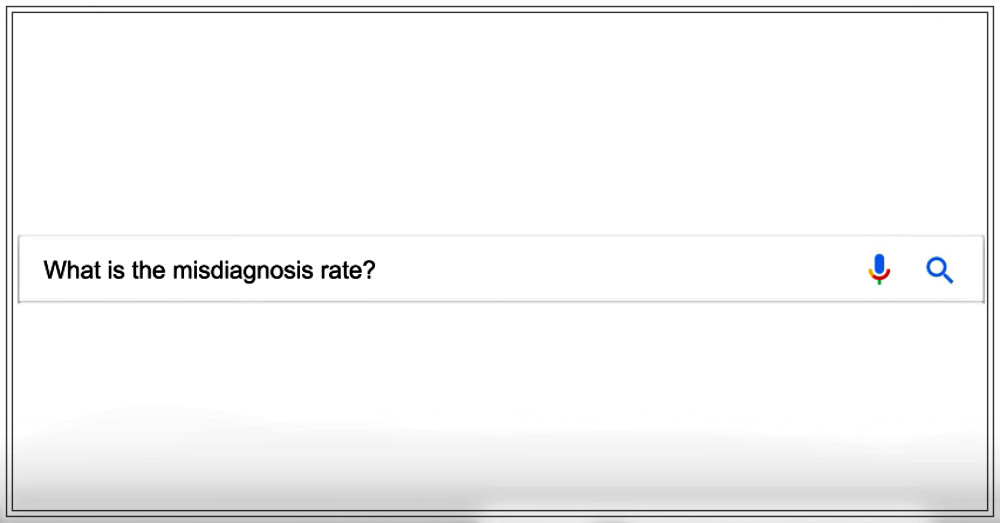 Abu would like to see computers with neural network technology trained to scan images not of Facebook posts, but of breast scans. Computers might potentially be able to provide a more accurate diagnosis because of their ability to scan for multiple factors. This could be especially helpful where a trained doctor or radiologist is not available.

Could a computer’s eyes read a breast scan just as well, or better, than a doctor’s? Abu will likely be at the forefront of finding out.

Watch how Abu’s Google search led to his hope for improved breast cancer treatment below!