The Unpleasant Chemo Side Effect That Nobody Talks About: Diarrhea

If you’ve had chemotherapy or know someone who has, you know that it has some rather unpleasant side effects. Your hair may fall out, and you could lose or gain weight. You might experience changes in your skin and nails. You may lose your appetite or spend way too much time tossing your cookies after you eat them. Most patients experience extreme fatigue and a weakened immune system, making them vulnerable to illness.

These side effects are, for the most part, well known and accepted. But there are others that aren’t so widely talked about. And one of those is the big D, also known as diarrhea. 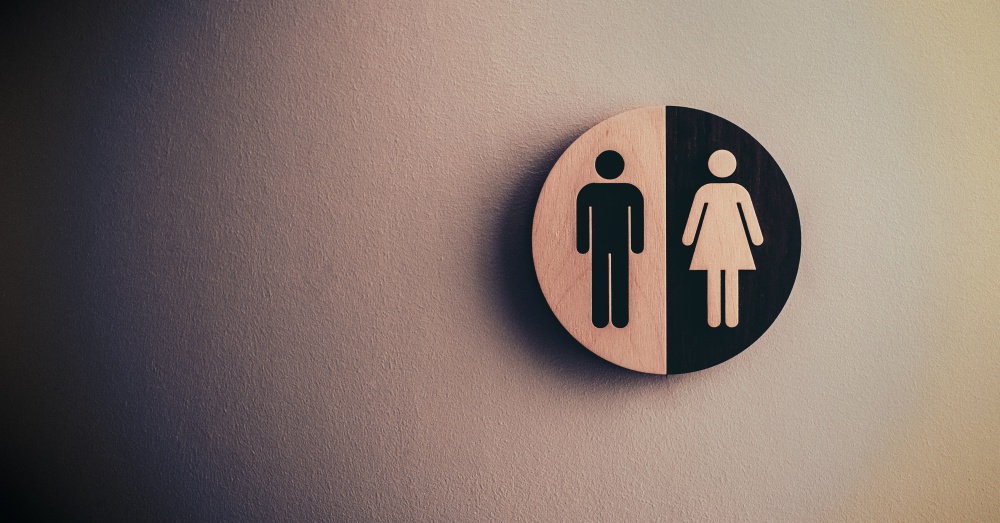 Yep, we said it. Now put on your big-kid pants and be an adult about it, because this is important. Nobody deserves to be criticized or laughed at for having diarrhea. It’s not anyone’s fault, and no one should have to be ashamed or embarrassed of it. 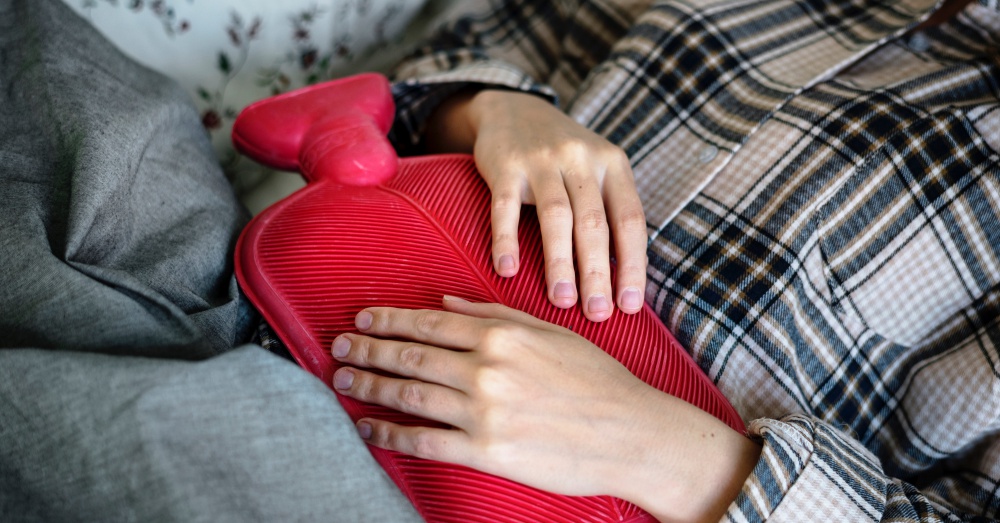 In the video below, one brave woman shares what it’s like to have to deal with diarrhea after chemotherapy and asks her viewers to have some compassion for those who experience this miserable side effect. Hear more about her experience below.

14 Commonly Ignored Cancer Symptoms Both Men And Women Should Never Overlook: Click “Next” below!