Breast Cancer Threatened to Keep Tom Brady’s Mom from Super Bowl, But She Was Determined to Watch Her Son Play

For years, Tom Brady’s parents’ lives centered around going to their son’s football games and watching him become a star. But then something changed. Brady’s mom, Galynn, was diagnosed with stage II breast cancer in the summer of 2016. Her cancer was fast-growing and aggressive, making it particularly important that the family make a treatment decision and follow through with it right away.

As Galynn began undergoing surgeries and chemotherapy and radiation treatment, she was no longer able to attend her son’s games. Her husband sacrificed his time at football games as well, opting to stay home and take care of his ailing wife. 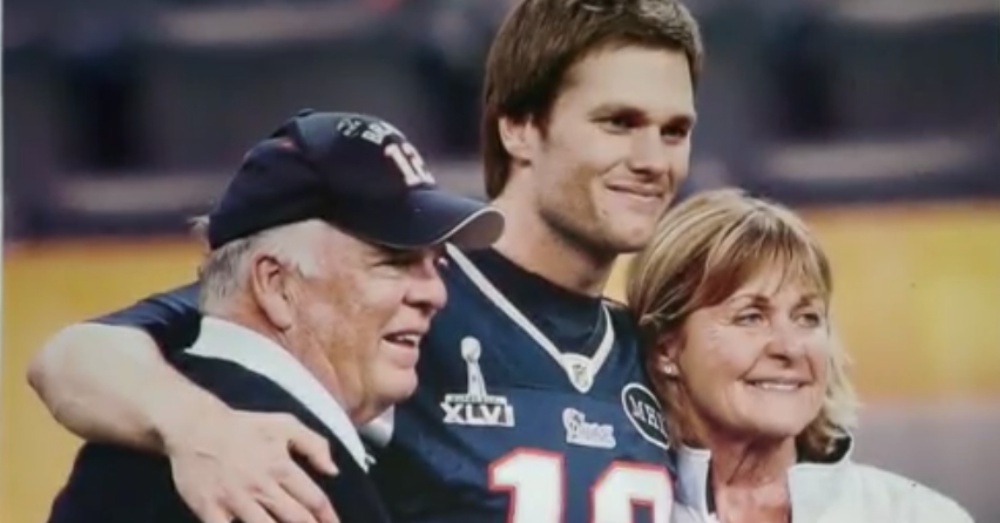 The couple always watched the game on TV, however, when they couldn’t see it in person. They would go to chemotherapy appointments on Thursday morning, and Galynn would spend the weekend feeling unwell. But they always had Sunday to look forward to, when they would cuddle up and turn on the TV to watch Brady play. 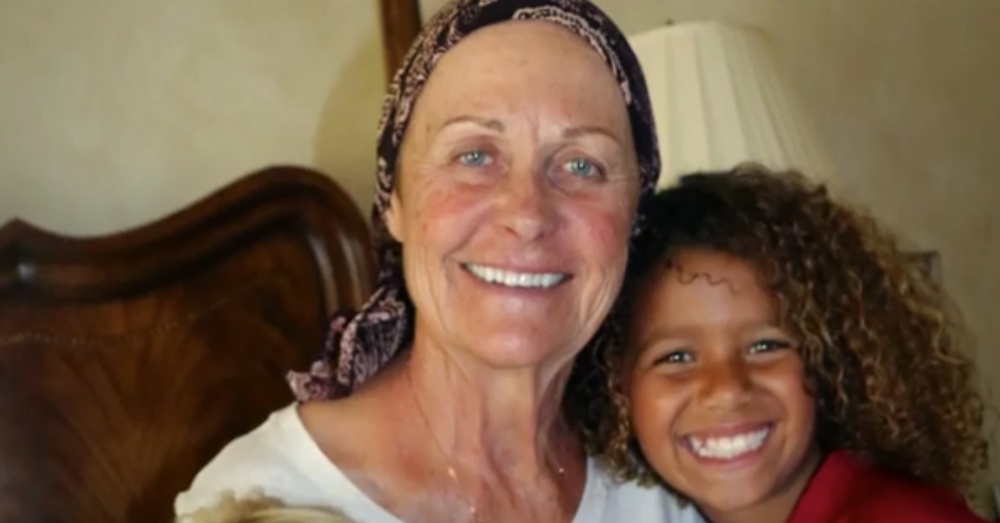 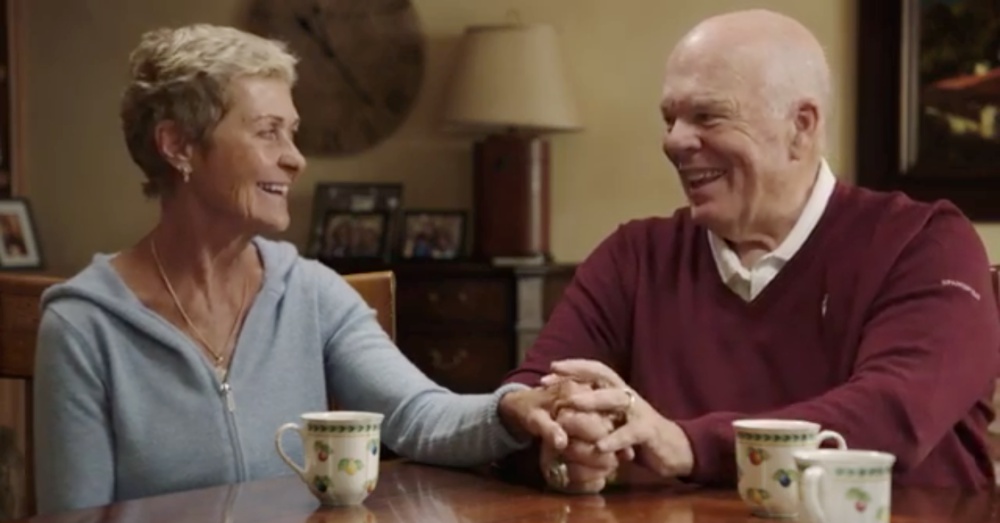 Their son always believed his mom would be well enough by the time the Super Bowl rolled around to be able to make the trip. She finished treatment a couple of weeks before the big game, but then she developed pneumonia and shingles. Find out what happened next in the video below.