Tracy, from Bixby, Oklahoma, had planned to take things a bit slowly with her beau, Marty Swinferd, but their plans were altered when Tracy was unexpectedly diagnosed with terminal cancer.

The breast cancer diagnosis came in March of 2017, shortly after Tracy noticed a change in her breast cancer that she described as feeling like gravel under her skin. Then in April, it was confirmed to be triple-negative breast cancer, a particularly aggressive form that is difficult to treat. Tracy’s doctor informed her that the cancer had metastasized to he lungs and would eventually kill her. 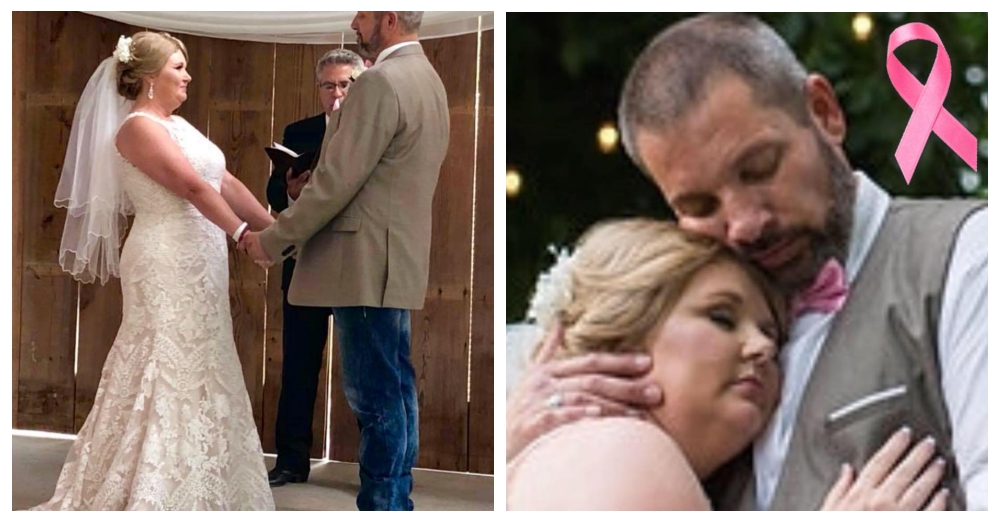 At the time, Tracy and Marty had been dating for about two years. Marty wasted no time getting down on one knee and proposing to Tracy. However, she initially said no, fearful that she didn’t have long to live and would only end up breaking the man’s poor heart.

“I felt like I didn’t want to put him through that when my death certificate was practically already signed,” says Tracy. “But he kept saying, ‘I’m not leaving.’ He told me it didn’t change anything between us.” 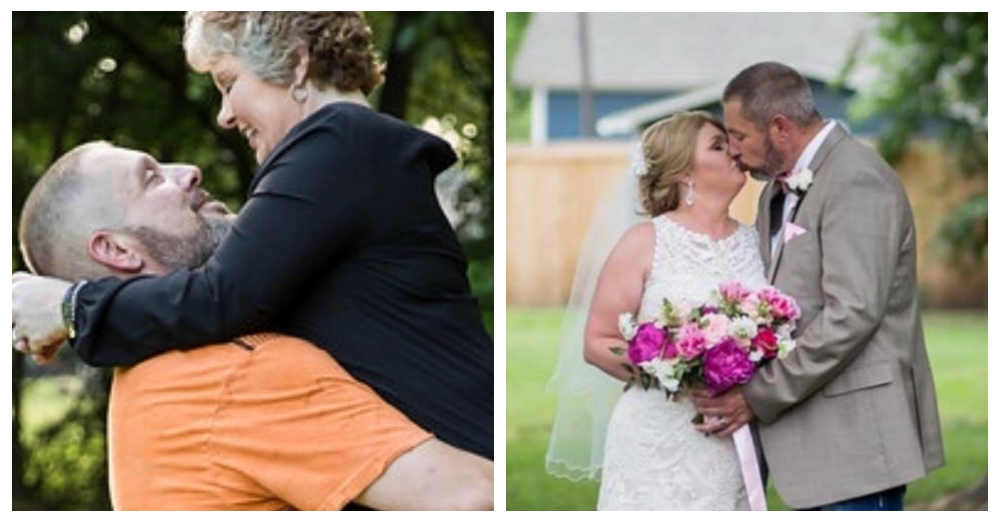 However, Marty persisted and, after three more tries, had successfully gotten a ring on Tracy’s finger.

“I always wanted to marry Tracy, but in the last year I asked her four times to marry me,” says Marty. “I kept telling her I wasn’t going to have it any other way. It didn’t change anything between us. Life’s short and it can be taken from you at any point.” 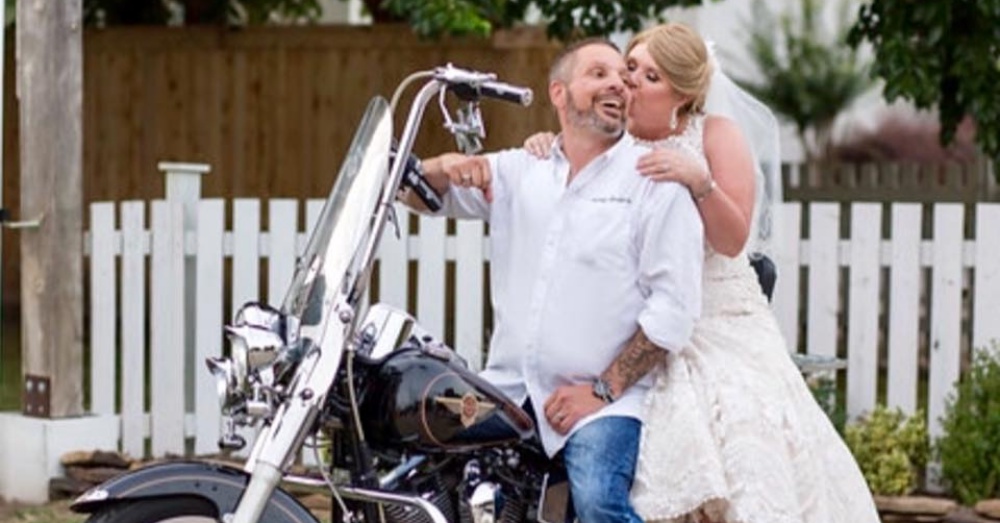 Soon after, Tracy began chemotherapy, then had a lumpectomy. Then it was back to more chemotherapy before she was able to take a few weeks off from treatment to finish planning her wedding.

With financial help from Wish Upon a Wedding and local businesses, the pair were married on July 7th, 2018, in a beautiful backyard ceremony, with their six kids and seven grandkids present among the 50-some wedding guests. Tracy says she felt blessed to have had the opportunity and the time to marry her best friend and that she felt beautiful for the first time since her diagnosis. 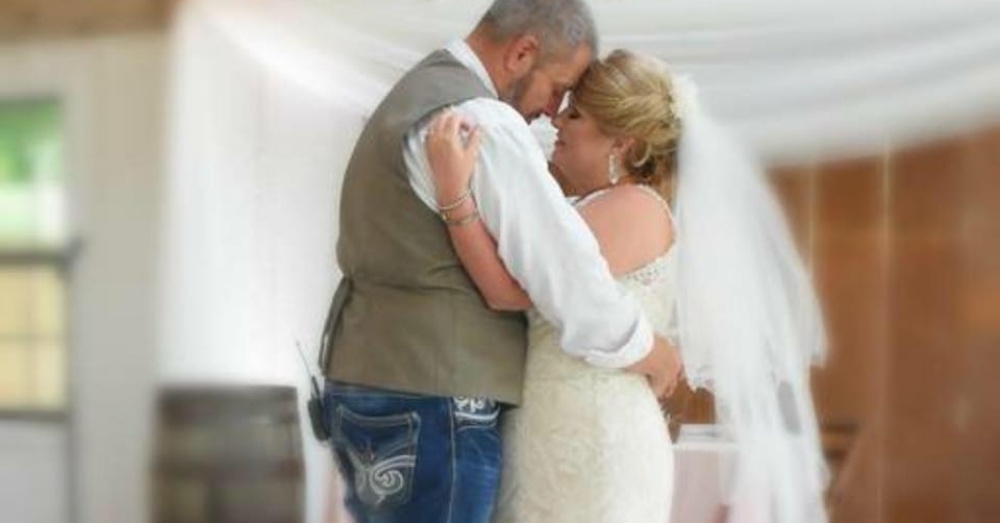 “I felt like a woman. Cancer takes so much away from you and you lose yourself. There are no words for what this has done for our family. We’re so full of gratitude. We feel blessed.”

Martin says, “All day I was on a natural high. My favorite moment of the day was when she said ‘I do.’ Watching her walk down the aisle, it brought tears to my eyes. Words can’t describe it.”

Tracy knows her days are numbered, but she has no idea how long she really has left to live. Happily, her diagnosis has taught her to find joy in the small things.

Congratulations, Tracy and Marty! May you enjoy many more happy days together!

Mom of 6 Marries Long-Time Boyfriend Days Before Dying of Breast Cancer: Click “Next” below!