Katie Britton-Jordan, from the UK, first discovered the lump while breastfeeding her daughter, Delilah. She wasn’t able to pump as much milk from the affected breast as from the other, and it was causing her a significant amount of pain. She went to her doctor to have it checked out and was sent in for a scan, just in case.

Sadly, the results of the scan came back showing three small cancerous lumps. The young mother and jewelry maker was diagnosed with stage 2a triple negative breast cancer in July 2016, when she was 37 years old, and told that her cancer was treatable. Her doctor recommended a mastectomy, chemotherapy, and radiotherapy to give her the best chance of survival.

But Katie was distrustful of conventional treatments for her breast cancer. Despite warnings that she could die without proper treatment, she opted to combat her disease with more natural therapies, including a vegan diet and supplements such as raw turmeric, black pepper, and iodine-rich brown seaweed. She also tried magnetic therapy, rife therapy, laser therapy, and hyperbaric oxygen chamber therapy, which involves breathing pure oxygen in a pressurized chamber. 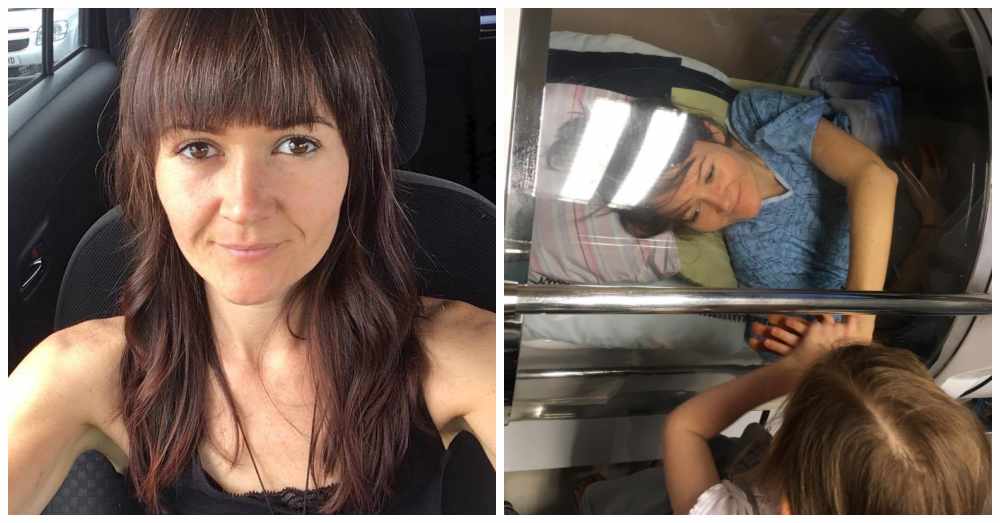 “I feel really fit and well and I’m still able to work and look after my daughter,” said Katie in defense of her decision. “My diet, which involves mainly raw fruit and vegetables, has really helped. If I had chemo, I think I would be almost bed-ridden. I have seen friends have chemotherapy and they are affected for life by it. It’s horrible. You are poisoning your body. In my opinion, there are lots of options out there that I think are much more valuable than poisoning yourself.”

None of the therapies Katie tried, however, proved to be the winner. In February of 2019, she learned her cancer had developed into stage IV and spread to her lymph nodes. Even conventional therapies would now only slow its growth, not save her life. 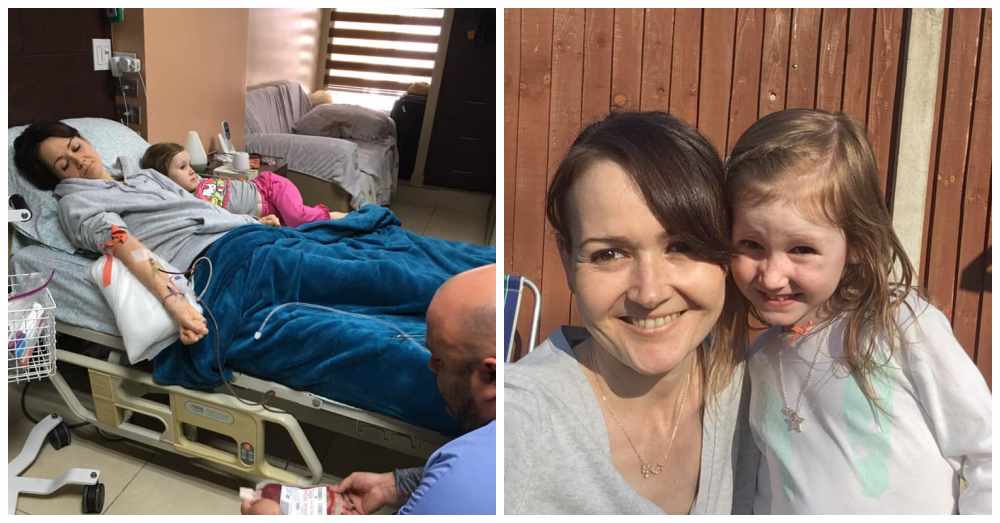 Katie and her family began looking for another option and found an immunotherapy specialist in another country that she wanted to try going to. They were still in the process of fundraising for the treatment, however, when things took a turn for the worse.

Neil, Katie’s husband, confirmed on Facebook that Katie passed away in May of 2019. 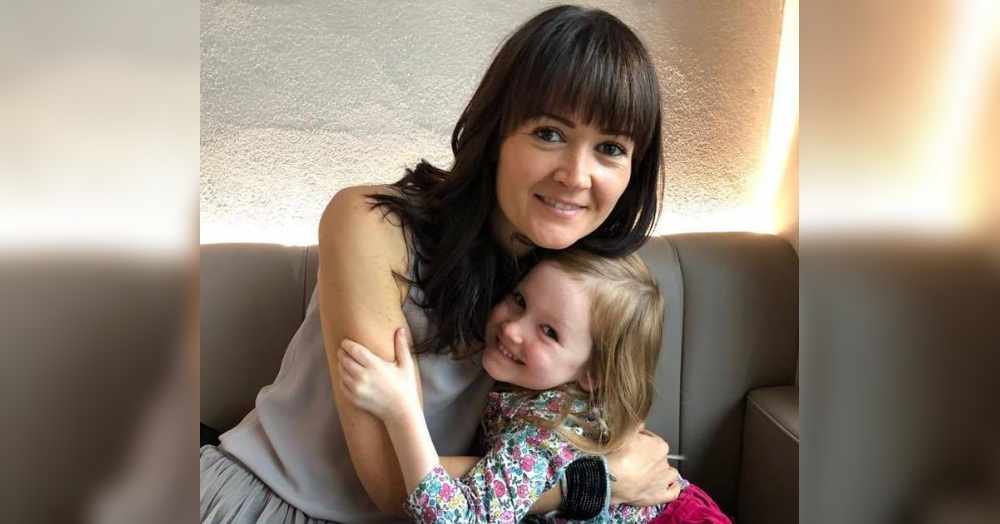 “It breaks my heart to be writing this, but on Saturday, 25th May, Katie, with the same grace and strength she handled herself through life, peacefully passed to the next,” wrote Neil. “She was surrounded by family and friends and shrouded with love. Delilah, her ‘bestie’ Elsa, and I went and picked flowers and herbs from the garden and placed them all around Katie. She looked so serenely beautiful….”

“Our little girl has learnt the hardest lesson at such a young age, and I simply run out of answers when, sobbing, she asks, ‘Why we have to say bye-bye?’
We cuddle for a mo’ and then she’ll suddenly tell a little story of what or how mummy would do it, start to giggle, and right there I can see the spirit, resilience, strength, and everything that was and will always be in her mamma, in our little girl. She hasn’t gone far yo’.” 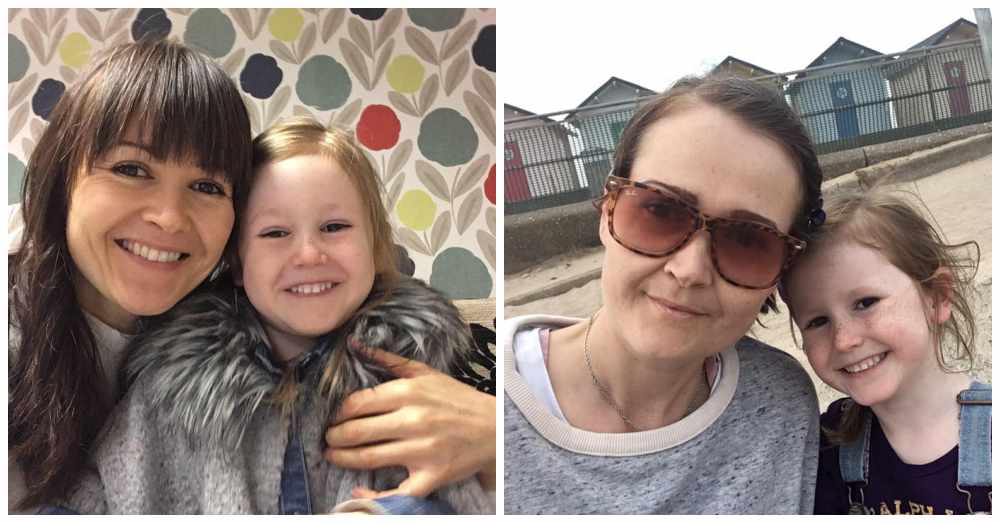 Experts say that many natural therapies can be helpful alongside conventional treatments but that they generally aren’t acceptable as a complete alternative to medical treatment.

“In the case where the treatment offered on the NHS is potentially curative, treatment and monitoring are really important,” says Dr. Catherine Zollman, a medical director of Penny Brohn UK. “If you miss that window, the potential for a cure may no longer be there.”

We hope that Katie’s family is able to find comfort and peace during this difficult time of mourning. So many families know the difficulty of making life-or-death treatment choices, and so many have also felt the pain of losing someone they love. Katie’s choice to refuse treatment, as Neil points out, “does not alter her bravery and dignity over the last three years.”

May Katie and all breast cancer victims rest in peace.