Researchers at Cambridge University and the Wellcome Trust Sanger Institute have discovered that 8 out of 10 patients with triple negative breast cancer have the BCL11A gene.

The study involved nearly 3,000 patients with triple negative breast cancer. Scientists investigated changes in the participants’ genes that affected the developing tissues and stem cells. Eight out of ten patients had the BCL11A gene. Those with the gene were found to have a more advanced grade of tumor. 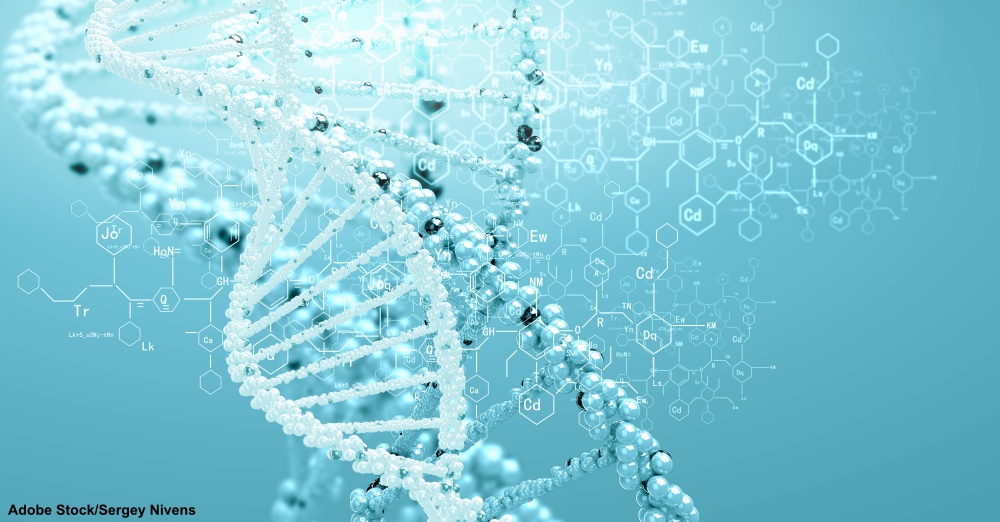 The team of scientists involved with the study hopes that identifying the relationship between BCL11A and triple negative breast cancer will lead to development of targeted gene therapy and treatment to better understand the causes of the disease.