Triple-negative breast cancer is a particularly dangerous type of cancer because it often spreads quickly and there are relatively few treatment options for it. This makes it all the more important to work on preventing triple-negative and improving the treatments for it. 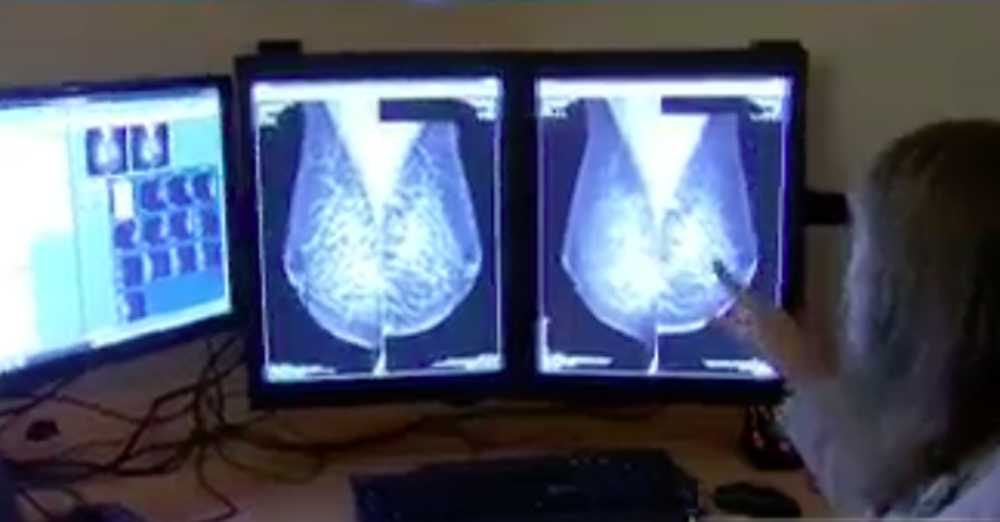 In a new initiative, women, some of whom are cancer survivors, are being trained to go out and talk to other women with triple-negative cancer. They’re taught to ask about the women’s lifestyles and family history, and the data is being compiled in an attempt to learn more about what’s causing this disease. 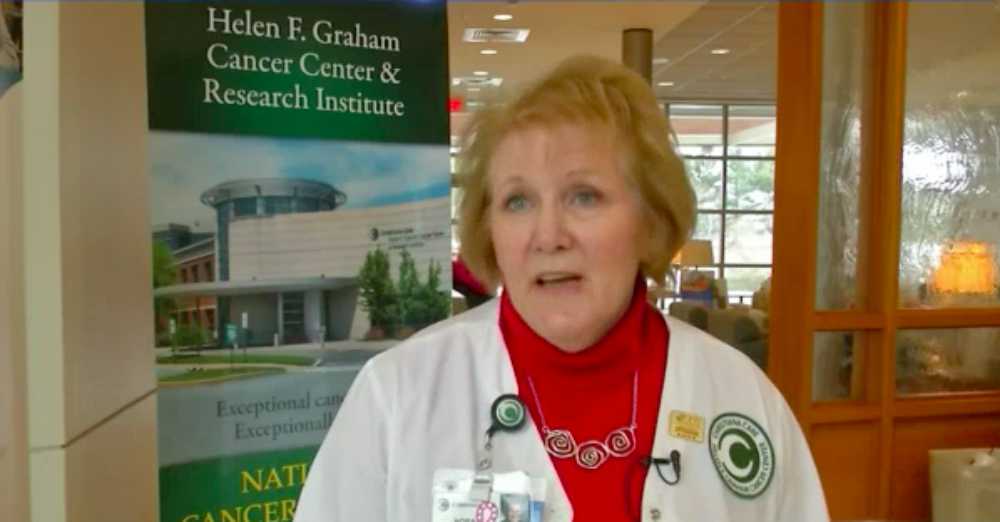 For now, there are a few things that are known to help prevent triple-negative breast cancer and other breast cancers, and experts are encouraging people to do them. 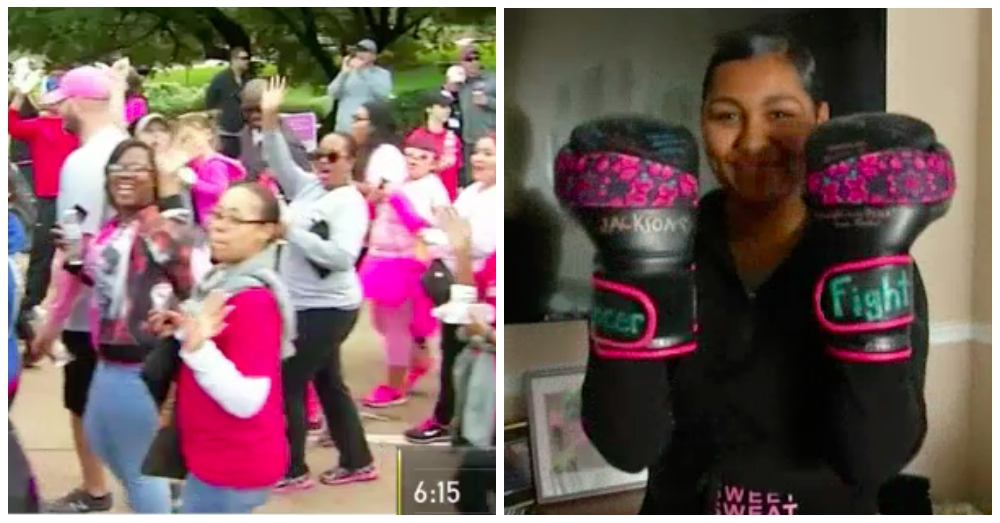 Some of these protective activities include breastfeeding, reducing alcohol consumption, getting enough exercise, eating nutritious food, not smoking, and achieving a healthy body weight.

Triple-negative breast cancer is particularly prevalent in the African American and Hispanic communities. In the video below, meet one woman who is battling the disease despite her healthy lifestyle.

Woman Learns of Her Breast Cancer and New Grandbaby Within a Day, Then Daughter Gets a Mammogram Too: Click “Next” below!