When a breast cancer diagnosis hits a young woman, it can make planning a family difficult. For Kaila Jorgensen, having kids with her soon-to-be husband was supposed to be a sure thing — but before they were even married, she was diagnosed with breast cancer. She also discovered that she had the BRCA2 gene mutation.

She and her husband thought that they would be unable to start a family.

Then her twin sister stepped in. 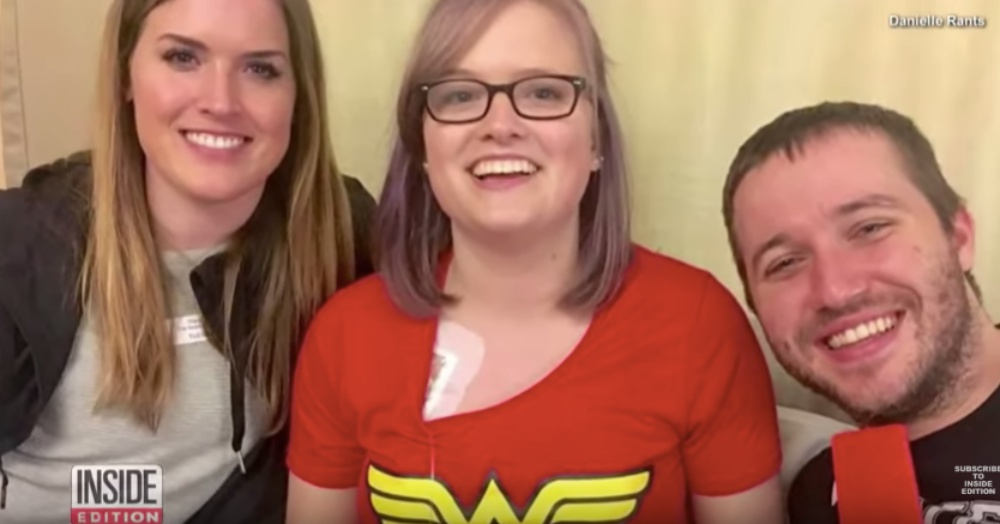 Jorgensen was diagnosed with breast cancer three years ago. Knowing that she wanted to start a family, her doctor recommended that she started hormone therapy so that she could freeze her eggs.

Unfortunately, the hormones she was on fueled her cancer, and it metastasized.

So Jorgensen had to stop fertility treatments. She and her husband were unsure what they could do moving forward, and her doctors were hesitant to give her any clear answers because she was still undergoing treatment. They simply didn’t know what her options would be, because it depended on the viciousness of her cancer.

But unbeknownst to Jorgensen, her fraternal twin, Danielle Rants, had been doing some research. 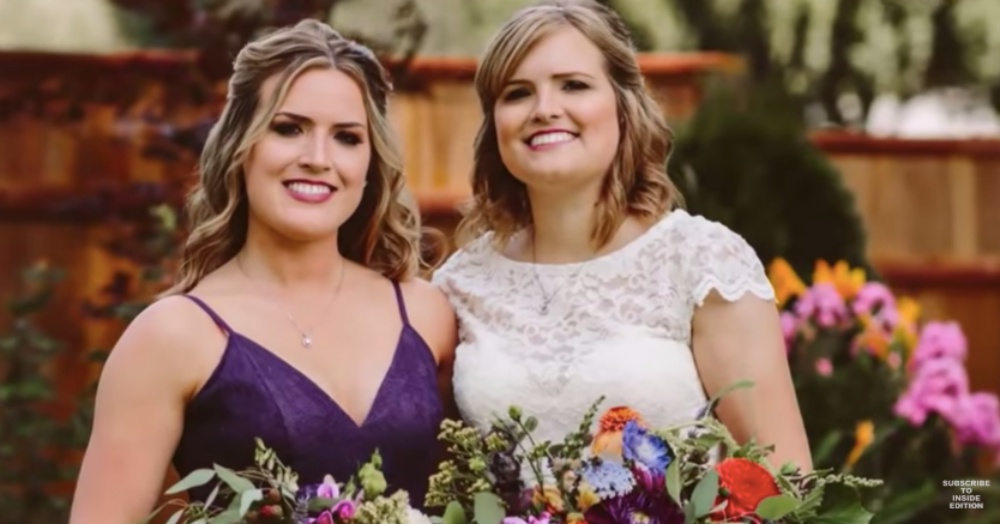 Rants doesn’t want any children of her own, and is single. She wanted to help her sister in any way she could.

So she offered to carry her baby for her.

“Being her twin sister I just decided it just kind of felt natural to offer myself to do it for her,” Rants told Inside Edition. “I don’t want kids of my own but I have a healthy body, so yeah, it just felt right.”

But she ended up doing even more than that. 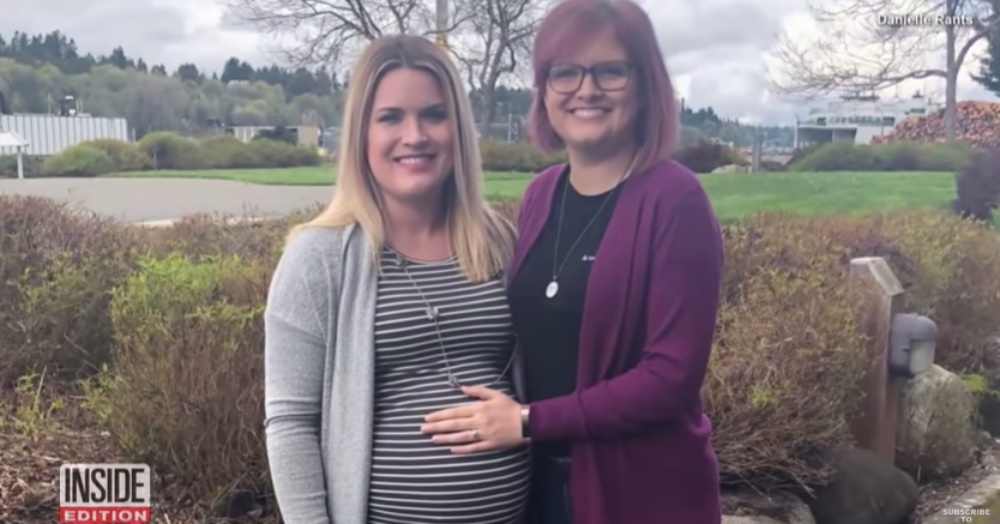 The Jorgensens also opted to use Rants’ egg instead of Jorgensen’s because Rants doesn’t have a BRCA gene mutation.

Rants got pregnant on the first attempt, and has had a healthy pregnancy so far. The baby is due in June.

Jorgensen’s cancer has progressed again, so she is back in chemotherapy. 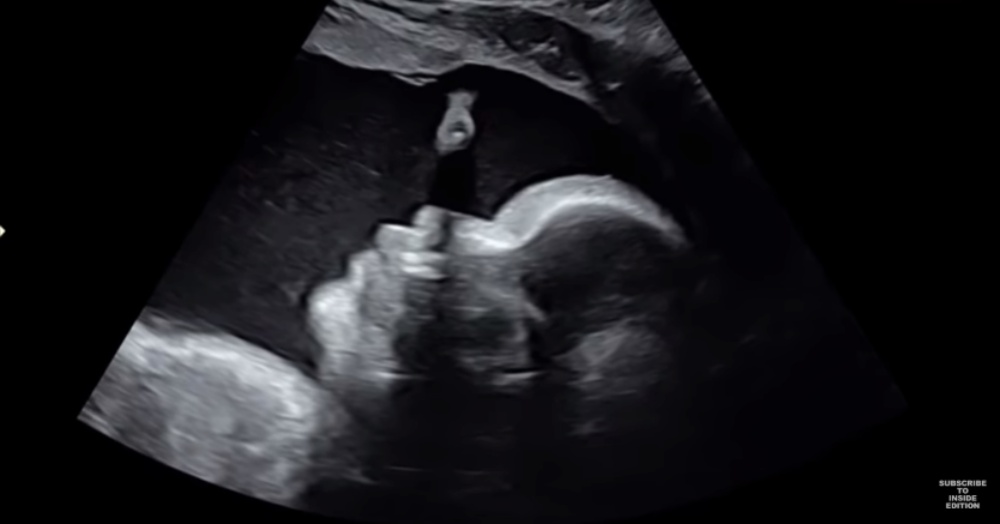 “My sister is giving us a gift bigger than we could have ever expected or imagined,” Jorgensen said. “We can’t even begin to thank her enough, but we owe her everything.”

They are expecting a boy, and as a way to honor her sister, Jorgensen is planning on giving him the middle name “Daniel.”

Watch the video to learn more about this heartwarming story.

This Mom Of 3 Felt A Lump At 9 Weeks Pregnant, But Doctors Dismissed Her Concerns: Click “Next” below!