Hanna Thompson and Metta Siebert are identical twins who were both diagnosed with breast cancer within weeks of each other.

Siebert and Thompson are “mirror twins.” This means they have some traits that make them mirror images of each other, like having opposite dominant hands. After Siebert was diagnosed with breast cancer in June, and Thompson’s diagnosis followed three weeks later, they discovered that their tumors were also mirror images of each other: Siebert’s was in her left breast while Thompson’s was in her right. 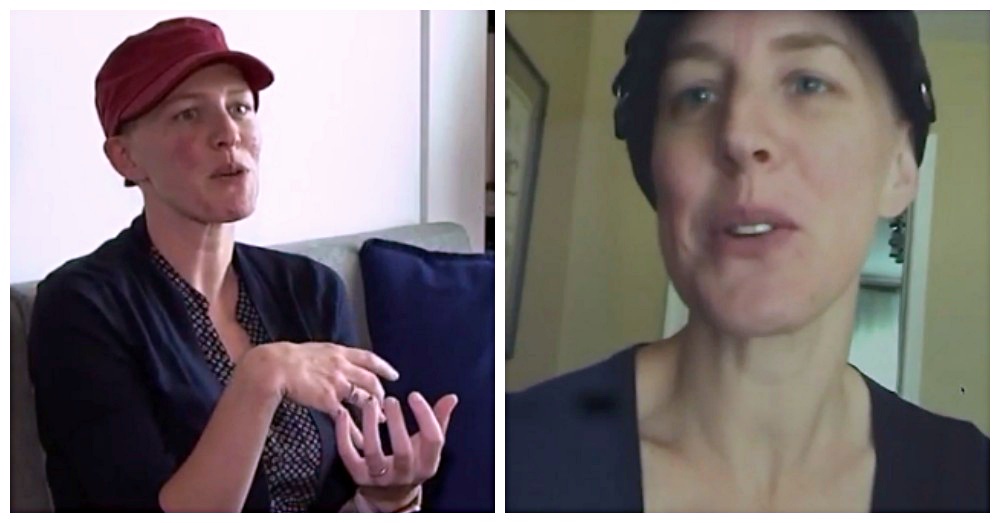 Siebert felt a lump while showering and made an appointment to get it checked out. About a month later, she was already beginning chemotherapy.

When Thompson heard the news, she knew she should get a lump in her own breast checked out. She had assumed it was a clogged duct since she was breastfeeding her son at the time. And given her young age, she wasn’t too worried. 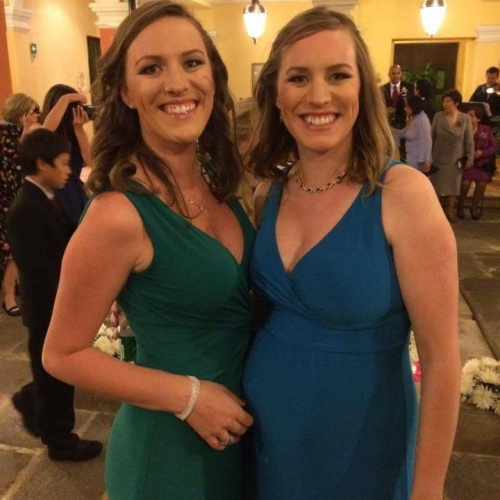 “The whole thing is so awful, but Metta saved my ass. I probably would have continued to ignore the lump much longer had it not been for her,” Thompson said. “With cancer, you want to catch it as early as possible.” 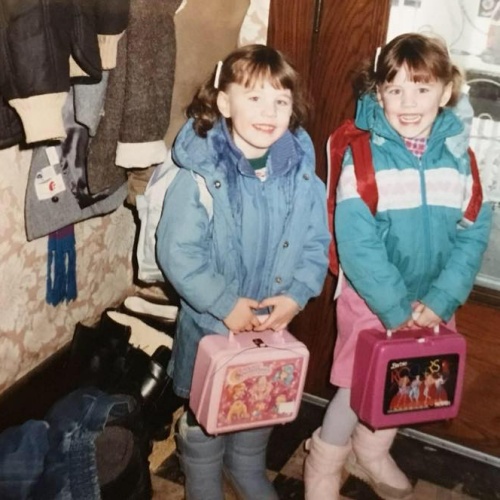 The twins were both diagnosed with stage 2A breast cancer. They also found out that they had the BRCA2 gene mutation, a hereditary form of the disease which gives women a 69% chance of having breast cancer. 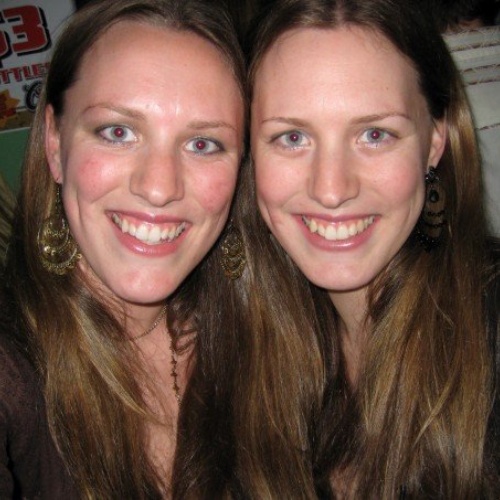 While it’s not uncommon for identical twins to both get a cancer diagnosis, it is unusual that they both got it at pretty much the exact same time. 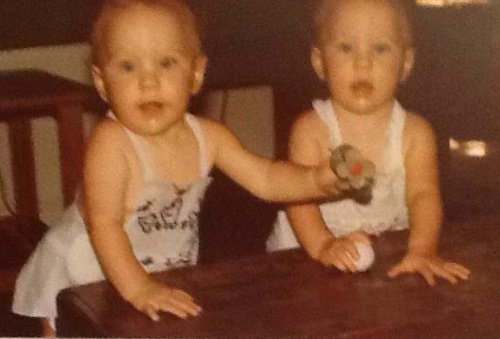 Siebert is a pediatric nurse practitioner who lives in Kansas City, MO, and Thompson is an attorney based in San Francisco. In 2008, Thompson won a silver medal for fencing at the Beijing Olympics. 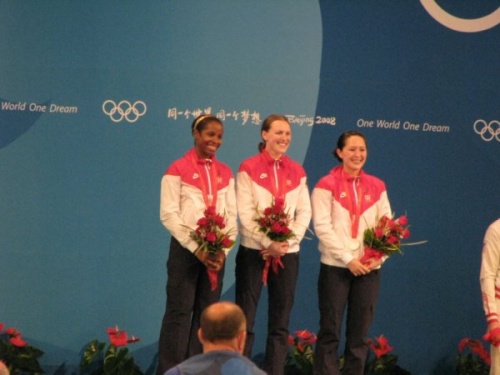 Being thousands of miles apart from each other during their cancer treatments has been hard on the twins, but they talk daily. 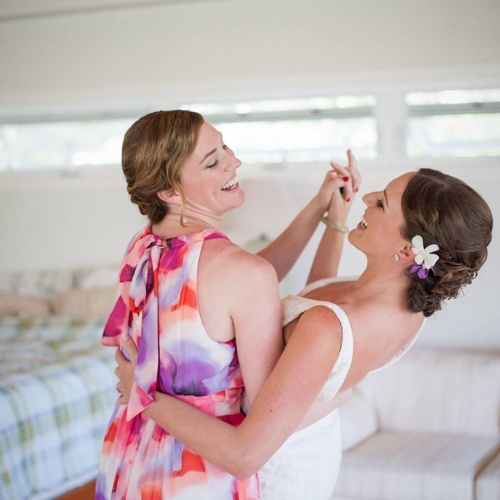 “There’s no other person I’d rather be going through it with than my twin sister,” Thompson said. “It’s just such a bizarre turn of events.”