Cancer is still the second leading cause of death worldwide, and roughly 50 percent of people who are diagnosed with cancer undergo radiation therapy at some point in their treatment journey. So it’s no wonder why scientists are working on finding ways to mitigate the negative side effects produced by this treatment to help improve the quality of life of cancer patients and lessen the chances that they may have to stop vital treatment to recover from the side effects.

Previous studies have shown that gut bacteria contributed to the immune system compromisation that radiation often causes in patients. So a group of researchers, led by Andrea Facciabene, Ph.D., an associate professor of radiation oncology at the University of Pennsylvania’s Perelman School of Medicine in Philadelphia, decided to look into ways to improve immune system health in cancer patients by manually disrupting the microbiota in the gut. 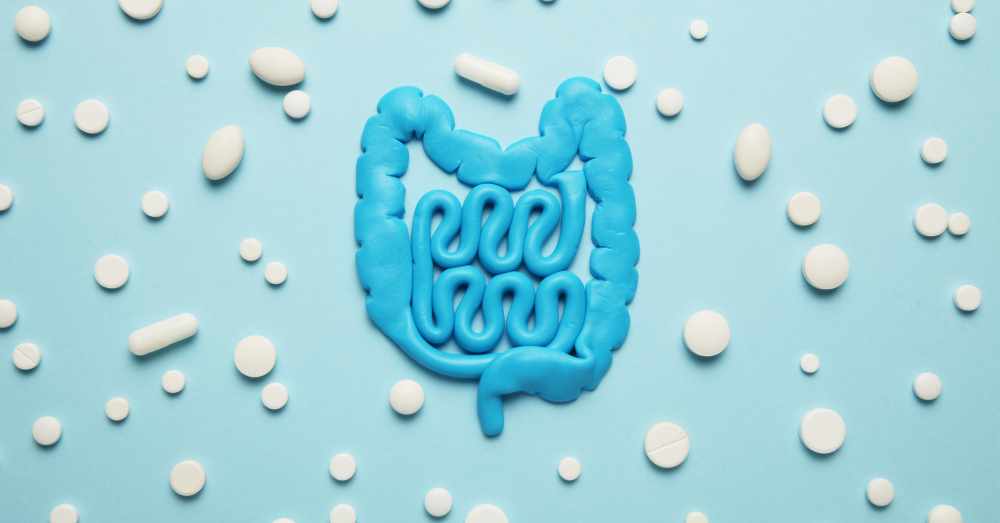 What they came up with was a common antibiotic called vancomycin, which disrupts gut bacteria and triggers gram-positive bacteria. Its sphere of influence, however, is limited to the gut, so it does not affect the rest of the body’s microbiome.

Vancomycin improves the function of dendritic cells, the cells that act as the immune system’s “sentinels” and inform T-cells that there is an antigen present. T-cells are then more capable of targeting cancer cells and killing them.

In the study, researchers worked with mice that had been genetically modified to develop lung or cervical cancer or melanoma. They administered the antibiotic orally to the mice and discovered that it improved the efficacy of hypofractionated radiation therapy, helping to kill off not only cancer cells in the targeted area but also malignant cells in more distant parts of the body.

“Our study shows that vancomycin seems to boost the effect of the hypofractionated radiation itself on the targeted tumor site while also aiding the abscopal effect, helping the immune system fight tumors away from the treatment site,” explains Facciabene. 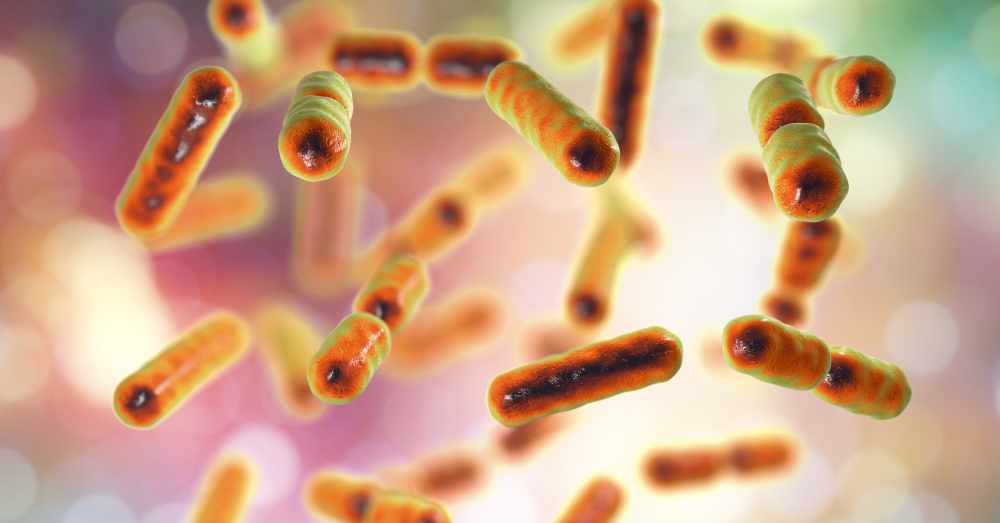 She adds that antibiotics are clearly capable of playing a role in cancer treatments such as radiation therapy and can drastically change the outcome for patients.

“Since vancomycin is a widely used clinical agent with a relatively safe profile, these findings raise the potential for utilizing this antibiotic to enhance the effects of [radiation therapy] in [people] with cancer,” the study authors conclude. 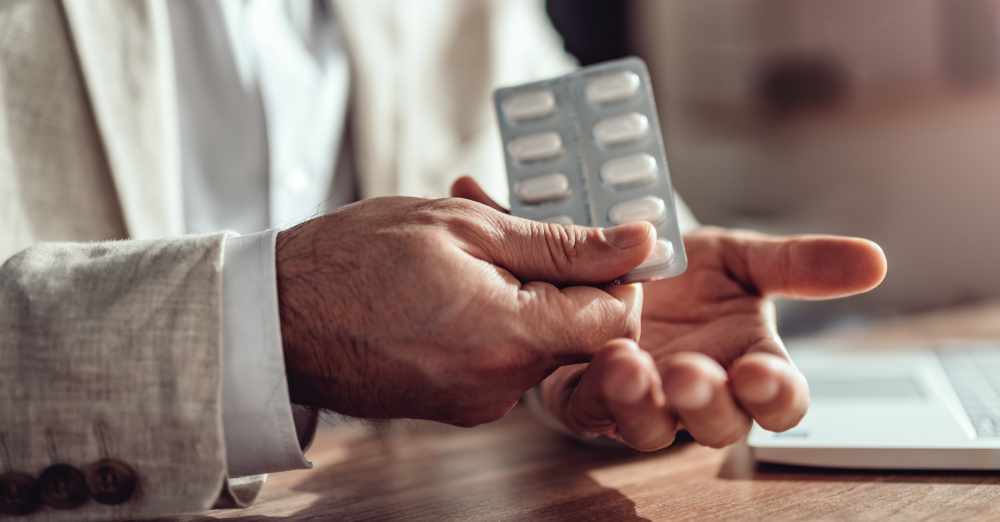 The team proposes that oncologists should purposely modify their patients’ gut microbiota on a patient-by-patient basis so that local radiation treatment can be translated into a systemic whole-body treatment and the best possible results can be achieved for each person.

However, more research is needed on this topic before it can be recommended as a standard treatment for cancer patients. Next, the team plans to design a phase I clinical trial to test out their concept in humans to further prove their concept.

New Type of Chemotherapy Bypasses Healthy Cells to Decrease Negative Side Effects: Click “Next” below!