Women in abusive relationships are often advised to get out: escape, run, call the police. But even when they realize they need to escape, they may not be able to find a way out that feels safe. Their abusive partner may limit their access to friends and family, lock them up, or shame them into thinking no one wants to help. A woman may be trapped physically and emotionally and not know how to get out.

A woman in Florida found herself in such a situation. She’d been so severely beaten by her live-in boyfriend that she sustained face and head injuries, but her boyfriend held her hostage at gunpoint so that she wasn’t able to get the medical help she needed. 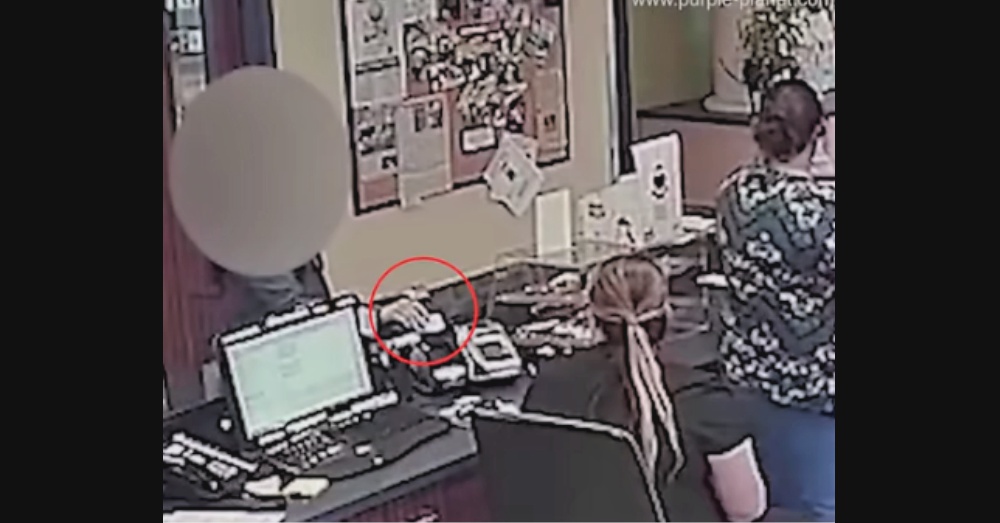 Desperate, the woman got creative and convinced her boyfriend to let her bring their dog to the vet. Her boyfriend agreed, but insisted on coming with her. At the veterinarian’s office, the woman took a risk. She quietly passed this note to one of the women working at the front desk: 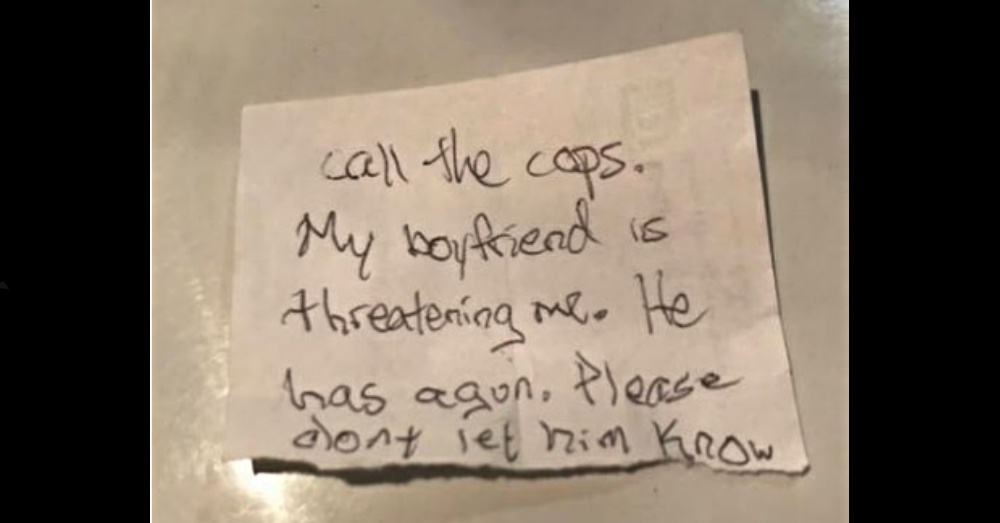 “Call the cops. My boyfriend is threatening me. He has a gun. Please don’t let him know.”

Thankfully, the women who received the note reacted promptly. They called the cops, and deputies arrived and arrested the woman’s abusive boyfriend. He was eventually charged with aggravated assault, possession of a firearm, and battery. 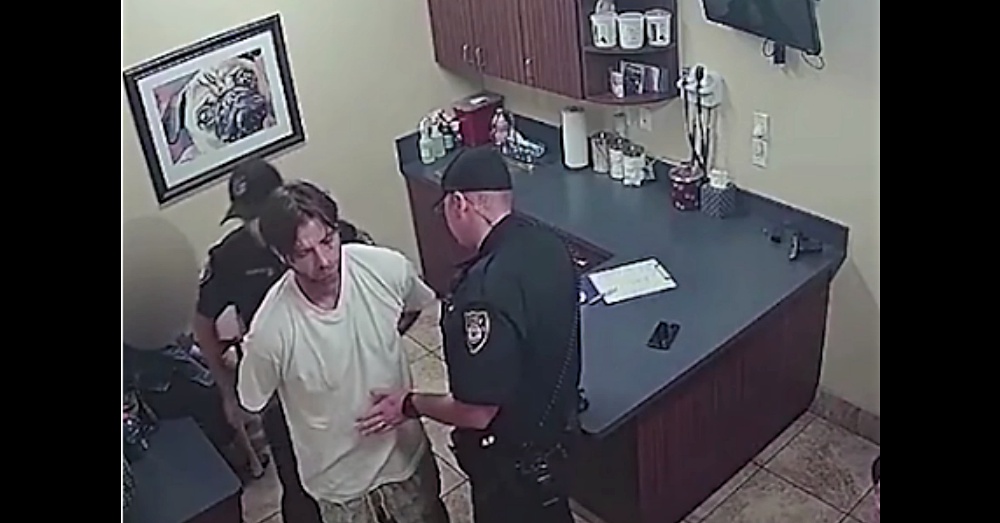 The Volusia County Sherriff’s Office posted about the incident on their Facebook page. Supportive comments started flooding in, many of them from women who’d faced similar situations. “Thank God she was smart enough and brave enough to trick him to going to the vet in order to get help,” one commenter said, “I’m proud of her because fear can paralyze us, but she did it! Amen!!!”

It took a lot of courage for the woman to ask for help, especially since her boyfriend was still nearby. We’re so glad she found the strength to reach out, and that someone reacted quickly to help. If the women at the front desk hadn’t believed this woman, or hadn’t taken action, she might still be trapped. Hopefully we’ll all have the courage to act if someone needs our help.

What You Need To Know About Breast Cancer And Insomnia: Click “Next” below!