Anyone who’s been through treatment for breast cancer or another difficult condition knows that reducing stress is supposed to help your outcome, but it’s much easier said than done. Often, the cancer treatment itself is one of the most stressful things in a cancer patient’s life, because of the cost, time off from work, uncomfortable side effects, psychological distress, and more. What can be done to reduce that type of stress?

“Although modern cancer treatments have partially reduced the side effects on health and quality of life, these therapies are experienced with considerable suffering by women and these can sometimes develop conditioned responses to treatments,” says Andrea Chirico, a psycho-oncologist at the Sapienza University of Rome. The stress can impact cancer outcomes all on its own, but it can also sometimes cause patients to request a break from treatment, which could negatively impact their cancer outcome as well. 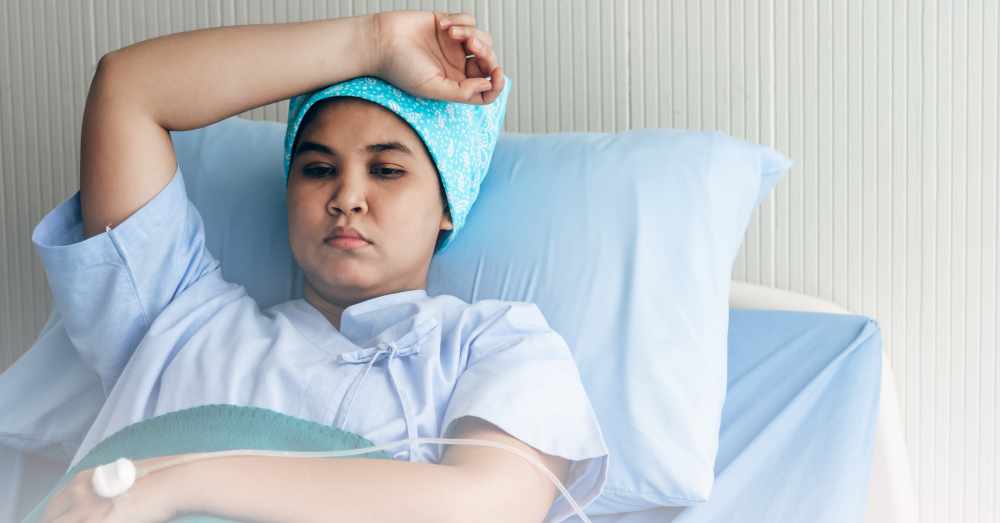 Happily, a group of Italian researchers has been working on finding a way to make chemotherapy treatment less of a stressor in the lives of cancer patients. It’s not an easy task, but these brilliant minds are up for the challenge and have already come up with something that seems to be reducing the stress of cancer patients during their chemotherapy treatment sessions. And you won’t believe how simple it is.

Working on the idea that meditation, mindfulness, distraction, and similar tactics can take patients’ minds off their treatment and help them destress, researchers had the idea that virtual reality (VR) devices might be more effective than simply telling the patient to “relax” or “think about something else.”

VR devices, after all, are interactive and immersive experiences. They have the ability to completely block out the sights and sounds of the patient’s treatment room and replace them with new and invigorating alternative experiences, such as a virtual nature walk. Out of sight, out of mind, right? 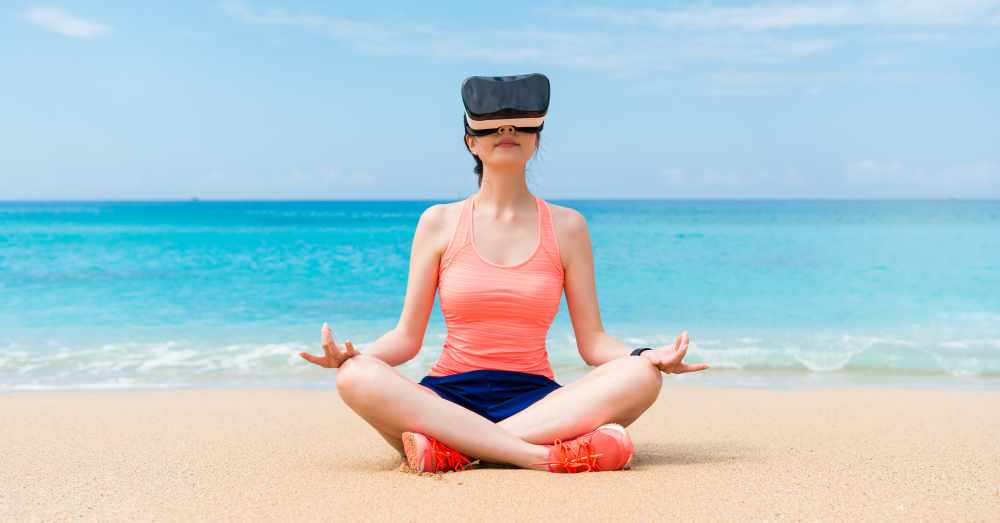 The team found that both virtual reality and music therapy had a positive impact on patients’ moods and anxiety levels, but VR proved to be the better choice for combatting depression, fatigue, and anxiety, all of which are common in cancer patients. The group of women that received standard treatment without music or VR experienced higher levels of anxiety and deteriorations in mood following chemo than either of the two other groups. 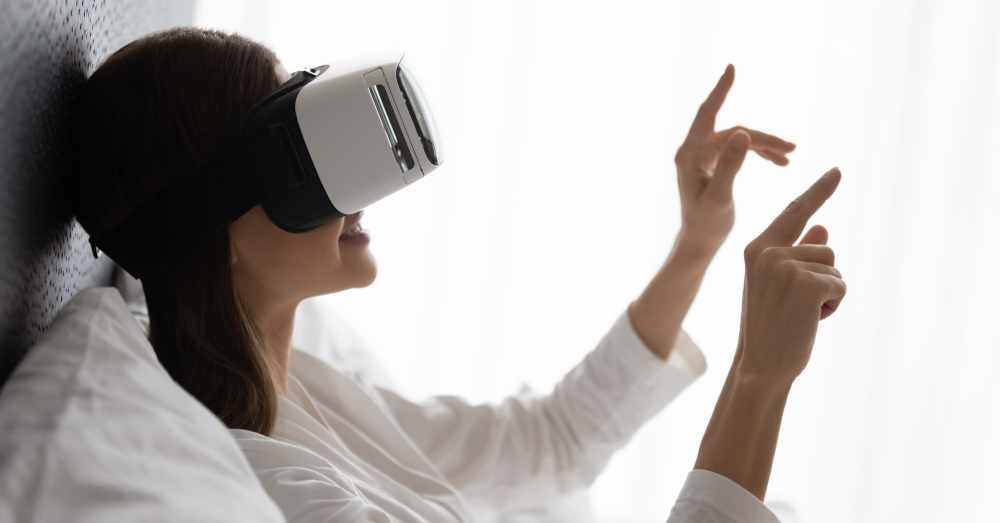 “We can customize the environment according to the patient’s desires and needs,” says Antonio Giordano, director of the Sbarro Institute, who led the research. “It can give them a sense of calm, give them more courage, and therefore boost their motivation to resist with more strength.”

This method of improving stress levels could help increase patient adherence to treatment plans, which can help them survive this terrible disease and recover faster. We hope treatment centers will consider implementing VR therapy in the future to help their patients survive and thrive!

10 Ways to Live a More Stress-Free Life (That Don’t Require a Trip to Bermuda): Click “Next” below!