Quick, can you name one woman who made a noteworthy contribution to science?

If you’re like most people, the answer is “no.”

Despite the fact that women have made groundbreaking and revolutionary discoveries in their fields, they don’t seem to get quite the same recognition as their male counterparts.

Check out this list of amazing ladies who changed the world through their studies and discoveries. 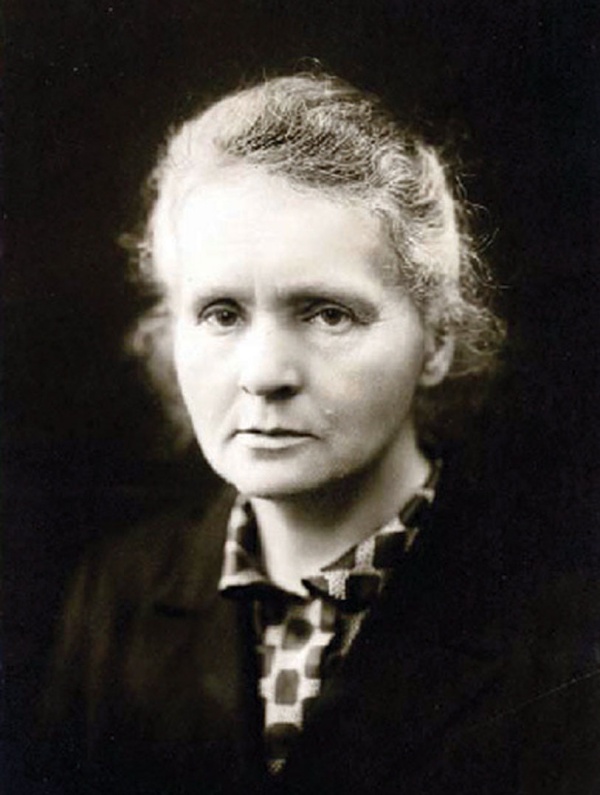 Marie Curie is, perhaps, the most well-known woman scientist. Her achievements included a theory of radioactivity, techniques for isolating radioactive isotopes, and the discovery of two elements, polonium and radium. She won two Nobel Prizes in 1903 and 1911. In a poll carried out by New Scientist, Marie Curie was voted the “most inspirational woman in science.”

Rosalind Franklin is best known for her work on the X-ray diffraction images of DNA while at King’s College, London, which led to the discovery of the DNA double helix. According to Francis Crick, her data and research were key in determining the structure.

Unfortunately, she didn’t get the credit she was due for this discovery. Franklin’s images of X-ray diffraction, which proved the double helix structure of DNA, were shown to Watson (the co-discoverer of DNA with Francis Crick) without her permission and she never got the recognition she deserved. 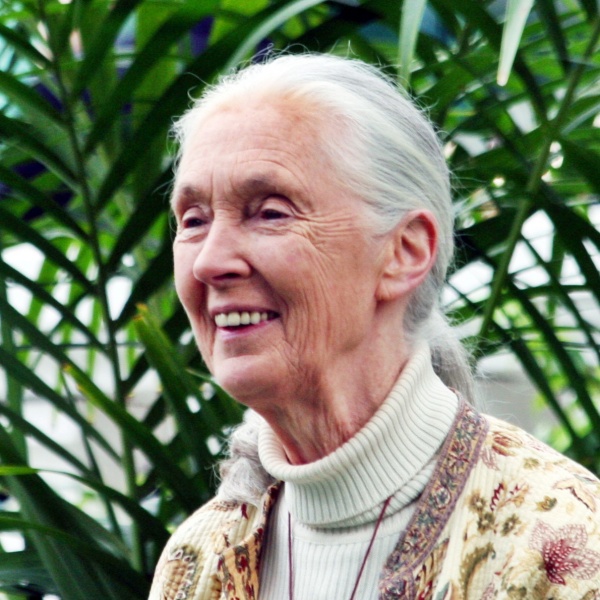 Jane Goodall is considered the world’s foremost expert on chimpanzees. Her 55-year study of social and family interactions of wild chimpanzees in Gombe Stream National Park, Tanzania, garnered her worldwide acclaim. She was called by her biographer, “the woman who redefined man,” thanks to her groundbreaking work which changed perceptions of primates, people, and the connection between the two.

In 1849, Elizabeth Blackwell became the first woman to ever earn an M.D. degree. She faced considerable professional and societal hurdles to achieving her goal of becoming a doctor, but through a combination of sheer will power and a number of helpful men who advocated on her behalf, she succeeded.

In 1857, Dr. Blackwell and her colleagues founded the New York Infirmary for Women and Children, which provided training and experience for women doctors and medical care for the poor.

Hypatia was a woman well ahead of her time. She lived from 370 to 415 and wrote treatises on geometry, algebra and astronomy, including charts of celestial bodies. She also invented several tools and was respected as a gifted teacher of philosophy.

She is credited with saying, “Reserve your right to think for even to think wrongly is better than not to think at all.” She was an outspoken critic of mysticism and promoted instead logical, evidence-based reasoning.

Unfortunately, Hypatia paid for her scholarship and scientific knowledge when she was murdered by a Christian mob in 415. 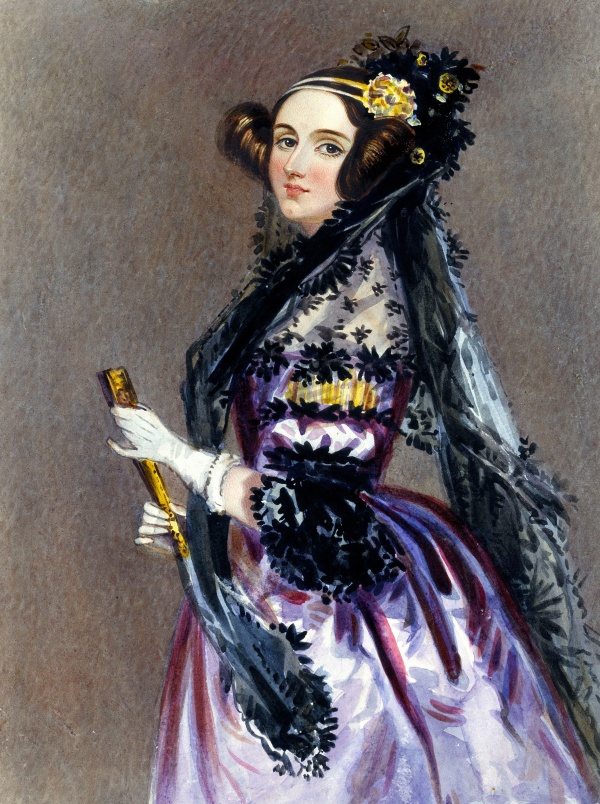 Augusta Ada King, Countess of Lovelace, was an English mathematician. Today, she’s often described as the world’s first computer programmer thanks to her work on Charles Babbage’s Analytical Engine. Her notes on the engine include the first algorithm intended to be carried out by a machine.

Interestingly, she was given a mathematical education unique to her time because her father was the world-renowned poet, Lord Byron. Ada’s mother hoped that an education heavy in math and logic could stave off what she believed to be madness in her husband.

Today, there are still people who doubt her contributions to the field of computer programming. 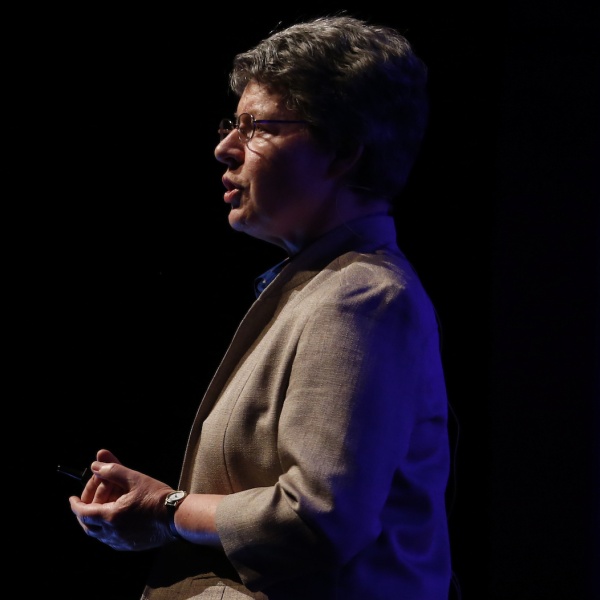 Jocelyn Bell Burnell discovered the first pulsar at the age of 24.

Her name was second on the paper that announced the discovery of pulsars, but it was her supervisor, Anthony Hewish, who received the Nobel Prize for the discovery, not Burnell.

She continues to have a distinguished career in infrared and optical astronomy and be a voice encouraging women to enter the sciences.