The best medicine is rarely one-size-fits-all, yet the vast majority of modern medical research is done on men, with women compromising only one-third of test subjects.

This results in medicines and procedures that are biased toward the needs of men.

Mary Horrigan Connors Center for Women’s Health & Gender Biology at Brigham and Women’s Hospital points to the treatment of lung cancer, the leading cause of cancer death in women, as one example of this bias.

“More women die of lung cancer each year than from breast, ovarian, and uterine cancers combined,” the Brigham and Women’s Hospital reports. “While the number of women participating in lung cancer clinical trials has risen, women—particularly those from racial and ethnic minorities—are still less likely to enroll in these trials than men. Even when studies include women, researchers often fail to analyze data by sex or include hormone status or other gender-specific factors, making it difficult to uncover differences in incidence, prevalence, and survivability between men and women and to replicate the studies.”

The cause and rationale behind this is a long and complex one. In 1977, the FDA recommended that women of childbearing age essentially be excluded from clinical trials after medical disasters like the Thalidomide tragedy and synthetic estrogen known as DES, which led to malignancies in reproductive organs. Women’s bodies also go through considerably more change then men’s in the forms of menstruation, pregnancy, and menopause which can complicate research data sets.

But for those women who are willing to participate in medical research studies, all of the above facts are reasons why men and women must be separated when it comes to medical research.

In 1994 the US National Institutes of Health (NIH) issued a guideline for the study and evaluation of gender differences in clinical trials to ensure that the safety and efficacy of drugs would be adequately investigated in the full range of patients who would use the therapy.

Symptoms of medical complications, such as heart attacks, are experienced differently in men and women. A general unfamiliarity of women’s symptoms when they don’t match men’s has cost countless lives in the form of misdiagnosis. Women also absorb and react to medicine differently than men which can lead to complications and side-effects unanticipated by male-dominated drug trials, the Pharmaceutical Journal reports.

While there is wisdom in the decision to limit women’s participation in studies to protect the unborn, those women who do choose to participate in studies should not have their results scrutinized under the same standards as men. Quite simply, male and female bodies are different, and medical data should treat them as such.

Clearly, something needs to be done. Women’s health needs cannot be ignored any longer. Click below to make a difference!

Medical Research Must Not Ignore Women 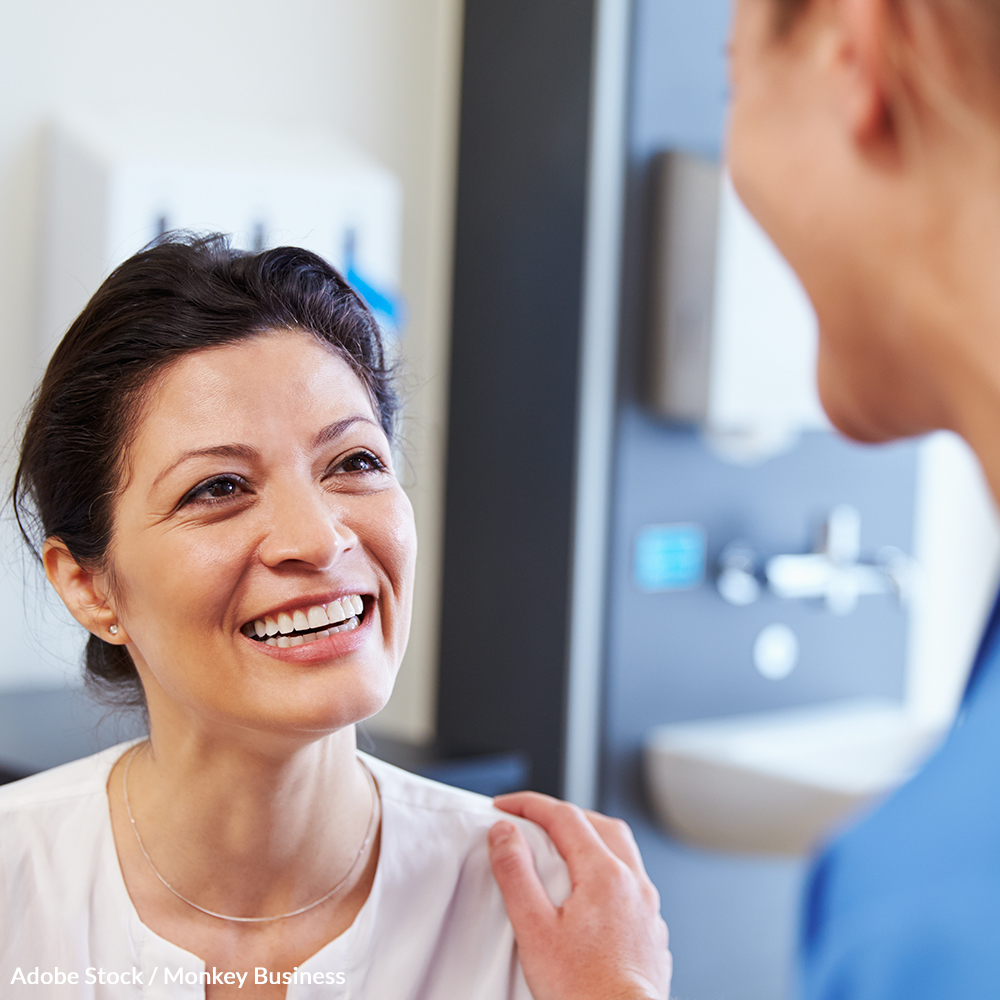 Good medicine is not one-size-fits-all.

Help us demand the FDA require studies to separate their results by male and female for the entire research process rather than lumping them together and to draw separate recommendations for the safe use of medicine for men and women.