Obadiah Gamble has been a Vikings Fan all his life – all six years of it. So he decided back in January to see if he could get Vikings QB Teddy Bridgewater to come to his 6th birthday party. 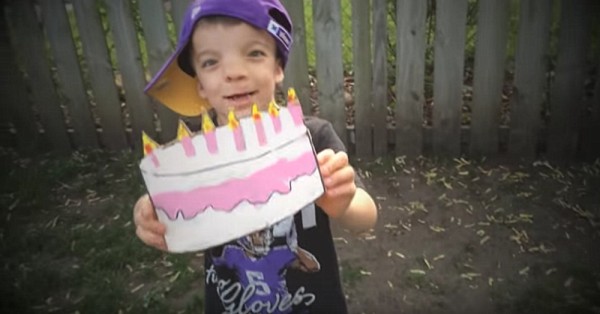 The charismatic fan, whose parents are both actors, wrote his own song, “Hey Teddy!”, and tweeted bits of it to Bridgewater, who, of course, retweeted them. He then created an awesome full-length video that is going crazy online! 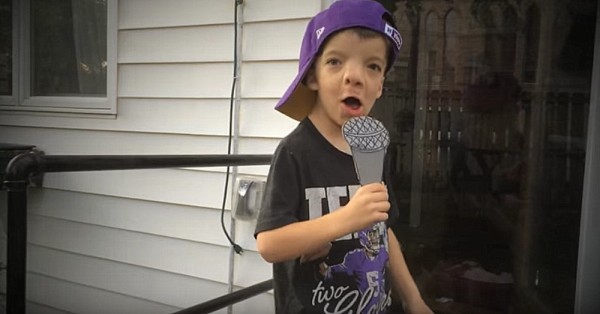 His father, Jeremiah, says that “Skolbadiah” came up with everything on his own; the music, the props, the lyrics. He even added in a bit of the Viking's theme song, “Skol Vikings!”
Well, it seemed to have done the trick! Bridgewater showed up at the Gamble's house a couple of days before his birthday with some cool birthday swag for Obadiah and even invited him to come to a Viking's practice this spring! 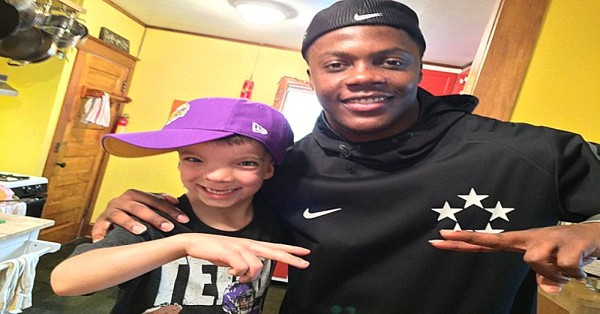 Needless to say, it will be a Vikings-themed birthday party complete with a football game between family and friends – and maybe a surprise “ringer?”
Check out Skolbadiah's mad skillz!