Amanda Goss is a young mom of two who is fighting cancer for the fourth time.

The Michigan mom was originally diagnosed with stage III breast cancer in 2014, at the age of 24. When she woke up one morning, she felt a lump under her armpit that she’d never felt before. She underwent six rounds of chemo as well as a double mastectomy. 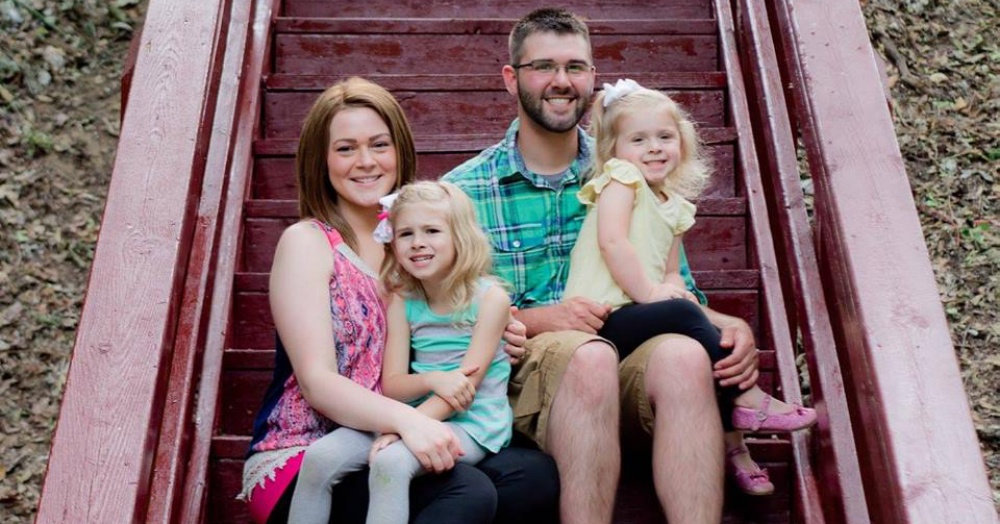 Her daughters were only two and four at the time, and the young mom struggled with the taking in the diagnosis. But she forged ahead and beat the disease. 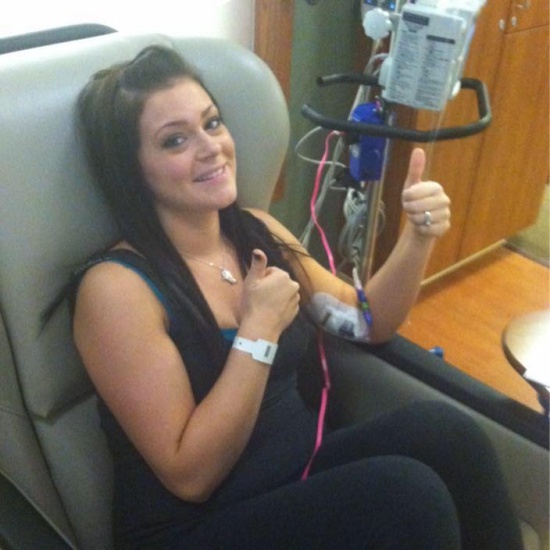 Unfortunately, the cancer returned with a vengeance a year later. It was metastatic this time, and had spread to her chest and spine. She was told she had a 5% chance of survival. 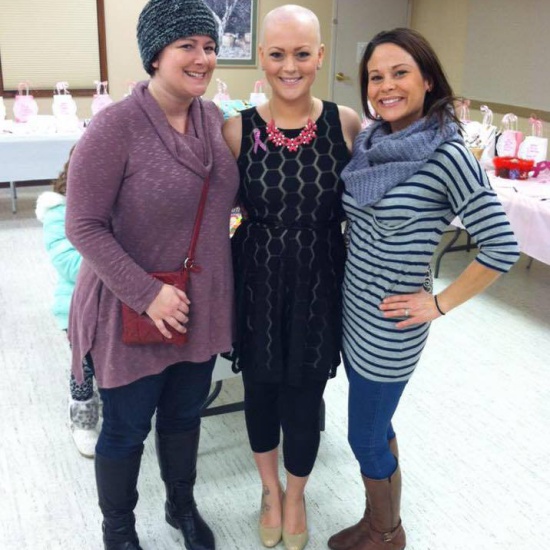 Then, in August of 2017, her doctors found a brain tumor that required immediate, emergency surgery. It was a risky procedure, and Goss’s life hung in the balance, but she made it through. 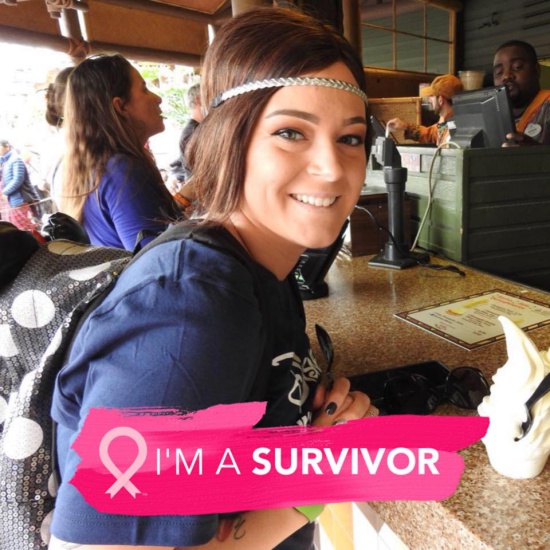 In order to keep the cancer at bay, though, Goss was told that she would need to undergo chemo every three weeks for the rest of her life. 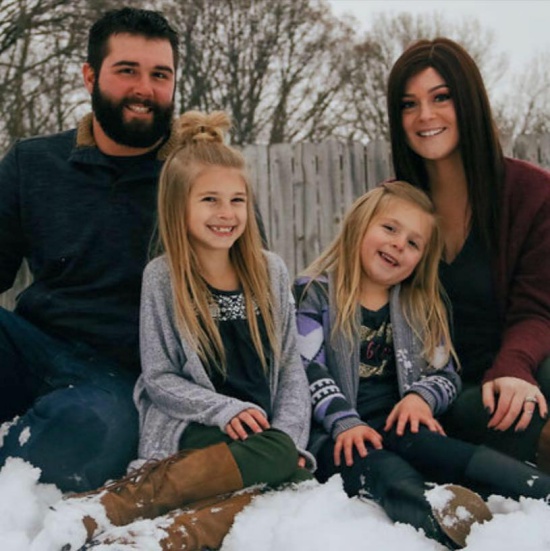 Surviving the emergency surgery gave Goss the idea to help out cancer patients in need — specifically, children with cancer. She wanted to give to others after experiencing such gracious generosity from her community during her battle with cancer. 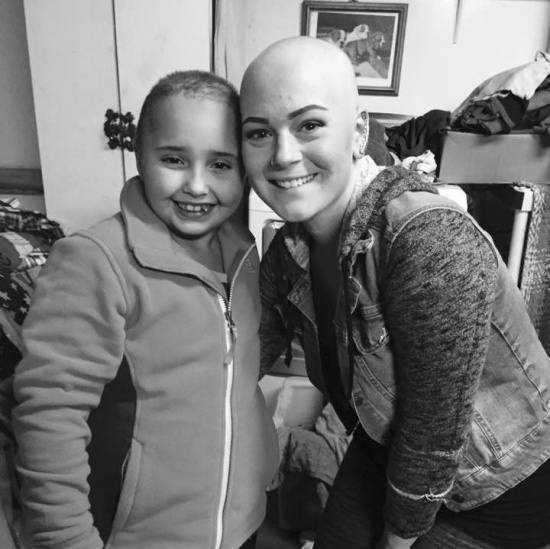 So in March of 2018, she created a nonprofit called Youtoo. 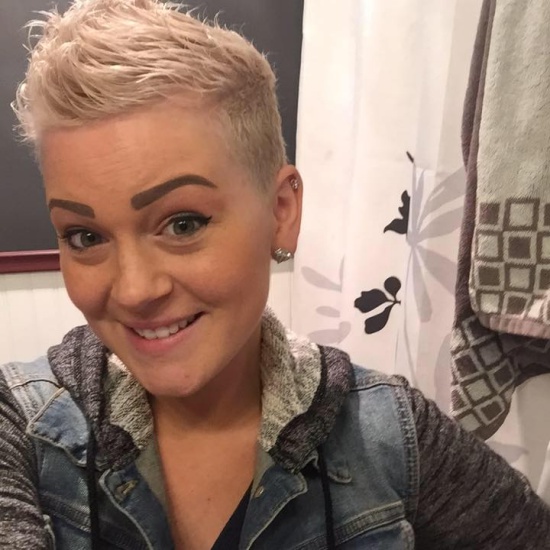 The nonprofit drops of bags of donated goodies to pediatric cancer patients in southwest Michigan. So far, they’ve delivered hundreds of bags filled with items that will brighten a child’s day, like Play-Doh, coloring books, crayons, and stickers. 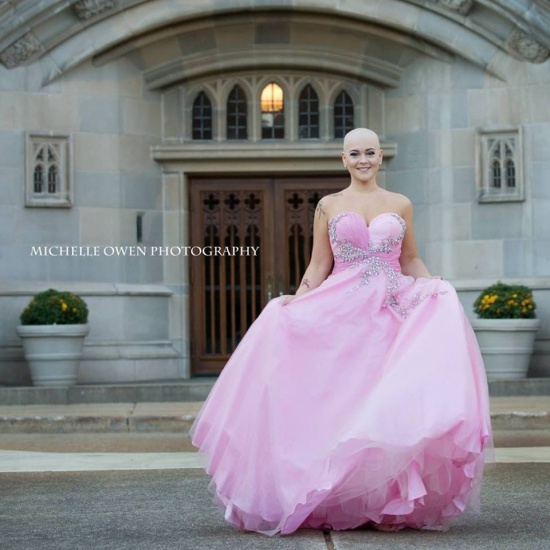 In late November of 2018, Goss was given more devastating news: doctors had found another tumor in her brain. However, this one was inoperable.

“I’ve been feeling dizzy and I’ve been getting headaches but I thought I had a sinus infection, well my doctor ordered another Brain MRI and it showed a small cancer tumor in the middle of my brain that isn’t operable. This new tumor is a tumor that’s metastasized from the breast cancer. It’s about the size of the tip of your thumb. Last night I woke up around 4:30am and had to have my husband bring me to the ER. It was scary, and things didn’t look good. The dizziness and headaches are from the tumor and they will begin radiation on Monday for 5 sessions. Please send all your love, prayers and healing hands over our family in this scary time.” 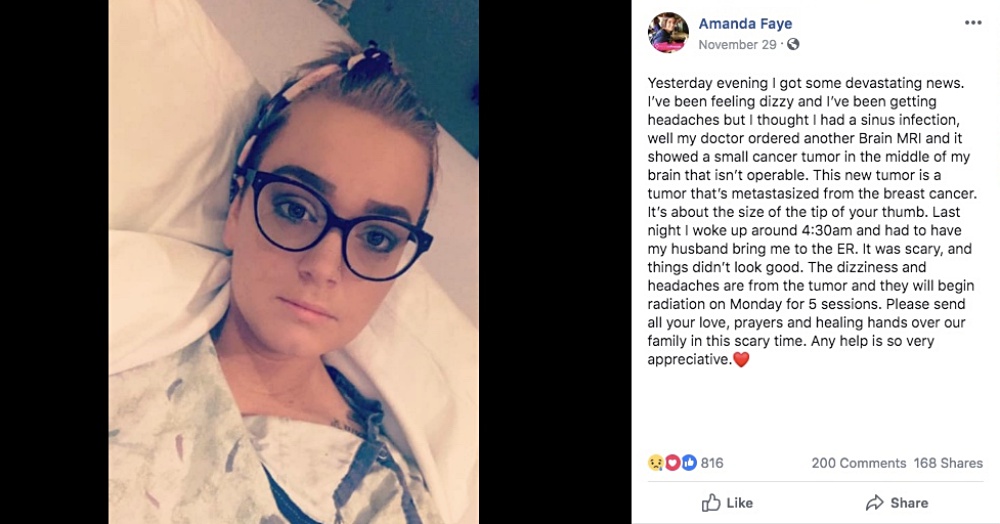 Goss is continuing to move forward with her nonprofit despite the newest diagnosis.

“I have so much to do still with my nonprofit and for my family,” she said. “I won’t allow this to stop me and I love helping people in need.”

Mom Of Three Found Lump While Nursing Her 9-Month-Old Daughter: Click “Next” below!