Zantac is a popular, over-the-counter heartburn medication whose generic name is ranitidine. The Food and Drug Administration (FDA) announced in September of 2019 that they found that Zantac contains low levels of a probable human carcinogen called N-nitrosodimethylamine, or NDMA.

However, the FDA isn’t recalling the medication. Instead, they issued a warning, saying, “Patients taking prescription ranitidine who wish to discontinue use should talk to their health care professional about other treatment options.”

There has, however, been a voluntary recall of over-the-counter (OTC) ranitidine tablets (both 75 mg and 150 mg) labeled by Walgreens, Walmart, and Rite-Aid and manufactured by Apotex Corp. And some pharmacies, like Walgreens and CVS, are pulling the drugs from their shelves. 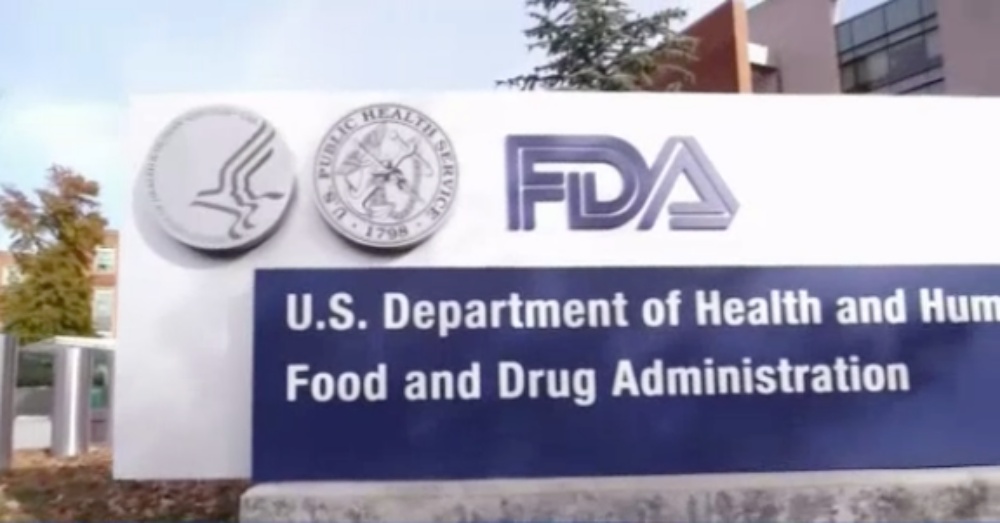 NDMA is classified as a probable carcinogen and environmental contaminant that’s found in water and foods. Last year, several recalls for blood pressure medications went out after NDMA was found in them. The FDA is currently working with industry regulators and partners to determine where the contamination began for Zantac.

The FDA says that the amounts of NDMA they found aren’t much higher than the amounts found in common foods. 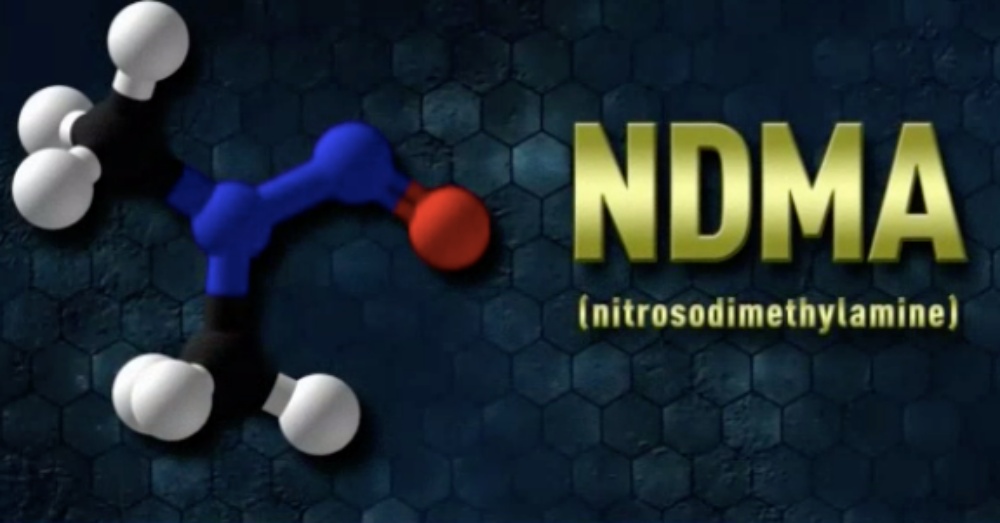 Zantac has been sold over the counter since 1995 and was the first drug in history to rack up $1 billion in sales. The generic name for the drug is ranitidine, and some of the names it’s sold under are: Wal-Zan 75, Heartburn Relief (ranitidine), Acid Reducer (ranitidine), Acid Control (ranitidine), Wal-Zan 150, Zantac Maximum Strength, and Zantac 75.

Ranitidine lowers the amount of acid that the stomach produces, and is available in both OTC and prescription forms. The prescription version is stronger and is approved for more uses than just preventing and relieving heartburn, such as the treatment of GERD (gastroesophageal reflux disease) and the treatment and prevention of ulcers. 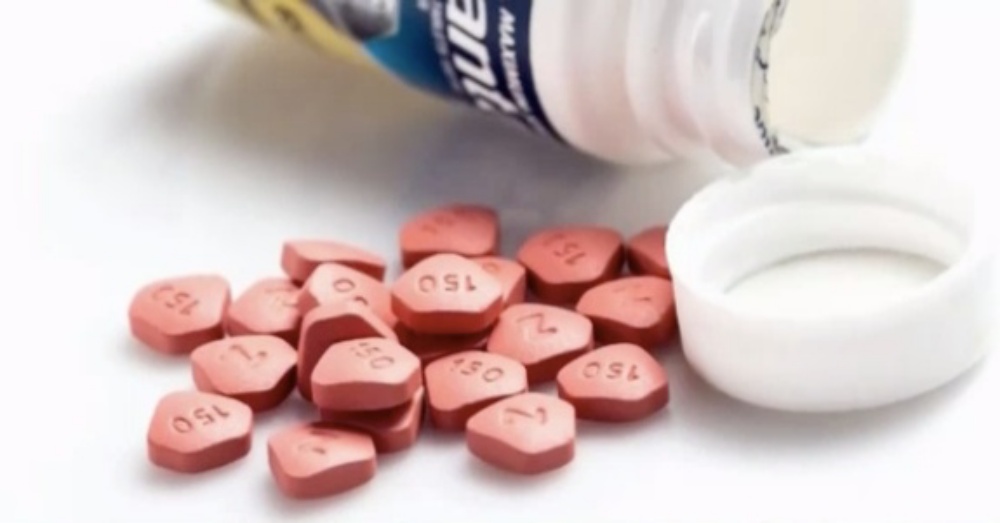 Shortly after the FDA announced the warning about Zantac, two breast cancer patients in South Florida filed lawsuits against Sanofi, the maker of Zantac.

Joseph Galimidi’s attorneys filed the first lawsuit. He claims that his breast cancer diagnosis was due to Zantac. He’s a rabbi in Adventura.

“There are millions of people that take Zantac and ranitidine yearly and they’ve been exposed to this extremely potent carcinogen,” Galimidi’s attorney, Yitzhak Levin, told NBC Miami. “As a result they are potentially able to develop cancer as a result of being exposed.” 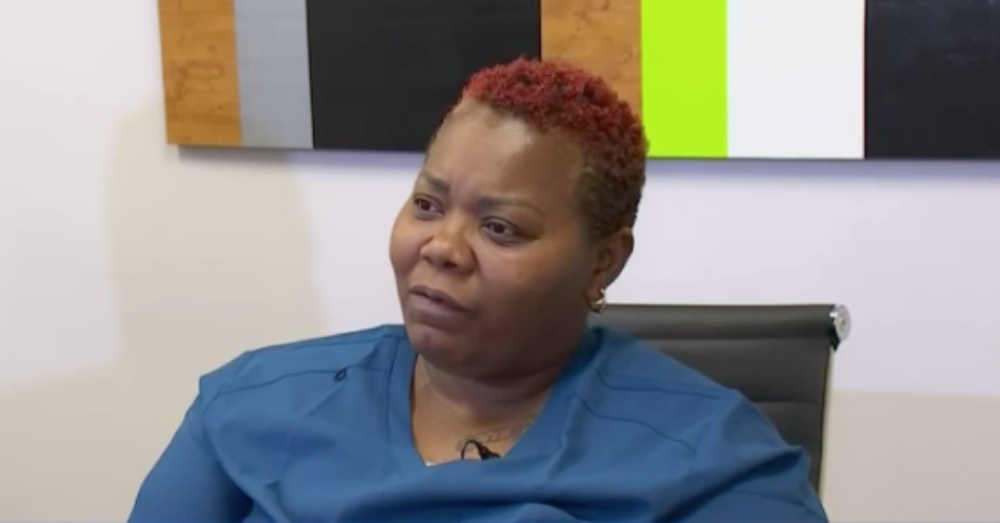 Nancy Lopez has been taking Zantac for acid reflux since she was 15. She was diagnosed with breast cancer for the first time in 2012, and then diagnosed again last year. The single mom works as a nanny and has been through chemo, radiation, and many surgeries.

“I know there are a lot of single moms out there with breast cancer and taking this medication they don’t know,” she told NBC Miami. “And somebody got to say something and I decided to be the first one.” 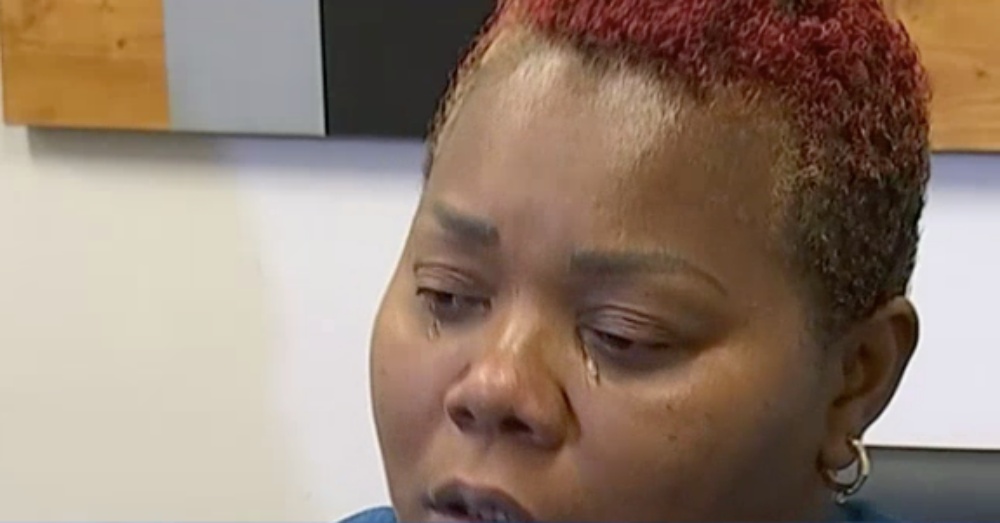 “This is not about money. This is about saving people,” Lopez said. “If I can save one, everything is gonna be worth it for me. It doesn’t matter what I’ve been through. That’s not a problem. I just don’t want other people to go through what I went through.”

Sanofi released a statement to CNBC, saying, “Sanofi takes patient safety seriously, and we are committed to working with the FDA.” They also said that Zantac OTC (over the counter) “has been around for over a decade and meets all the specified safety requirements for use in the OTC market.” 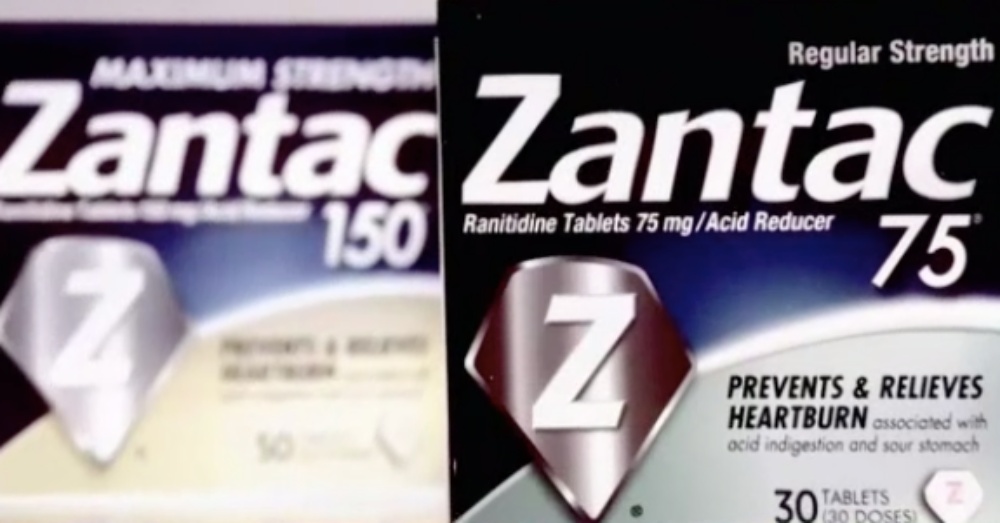 At the time of this writing, at least two class-action lawsuits have been filed against Sanofi and Boehringer Ingelheim for intentionally hiding the cancer risk in Zantac.

There are other similar drugs to Zantac on the market. Talk to a healthcare professional if you are concerned and want to switch medications.